Google CEO Sundar Pichai revealed on his Twitter account that the company has seriously invested in partnership with manufacturer Jio to bring us low-cost smartphones. As we mentioned in this article.


To be more concrete, the investment was 4.5 billion dollars, equivalent to 4 billion euros. Sundar Pichai said in the publication that the goal will be to bring smartphones to India, however, it is believed that Google can think of much more.

Google already has the perfect software for cheap smartphones

Google unveiled Android Go a few years ago. A super light system that can run smoothly on low-cost smartphones. Unfortunately, only a few manufacturers have invested in this system.

At the beginning we still saw equipment from Wiko, BQ or even Samsung bringing Android Go, however, it was short-lived. Thus, Google solves the problem once and for all by bringing cheap equipment and quality software. 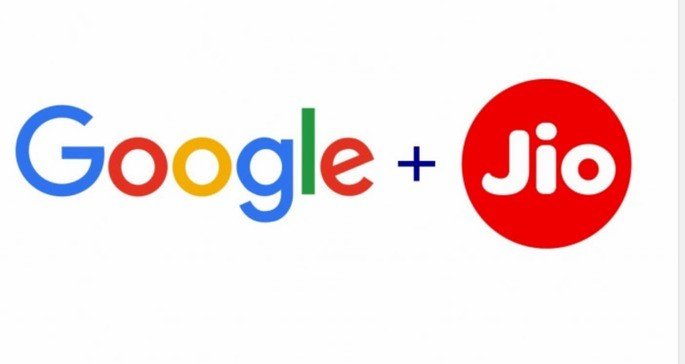 It should be noted that, apparently, this terminal will be able to have 4G technology. Something we cannot say is common for low-cost smartphones.

We still don’t know which will be the first phone or what prices will reach the market. In fact, we do not even know which markets will receive it beyond India.

At the moment we don’t have many manufacturers to bet on this market. In addition to Xiaomi and Realme, the market has become centralized for mid-range terminals that cost around € 300. The top of the range, on the other hand, are increasingly expensive.

So it’s good to see that Google believes in democratizing technology. Nowadays having a smartphone is almost mandatory, however, its value is not always the best.