As is a prerogative of Samsung, in August we will officially get to know the new Galaxy Note 20. But well before its official presentation, we are now getting to know the most powerful model in the line in real images.


The photos were shared by Youtuber ‘Jimmy is Promo’ on Twitter, and show us the Samsung Galaxy Note 20 Ultra in all its splendor. Below you can see four images, which reveal its design in detail.

The first two images give us a clear look at the front and side of the equipment. You can count on very small margins, and a front camera placed in the hole in the center (just like its predecessor).

The Samsung Galaxy Note 20 Ultra will feature a curved screen. However, this is a little pronounced curvature, and it exists to give us a greater sense of immersion, without seeming to bother in the least. On the right side are the volume and on / off buttons. 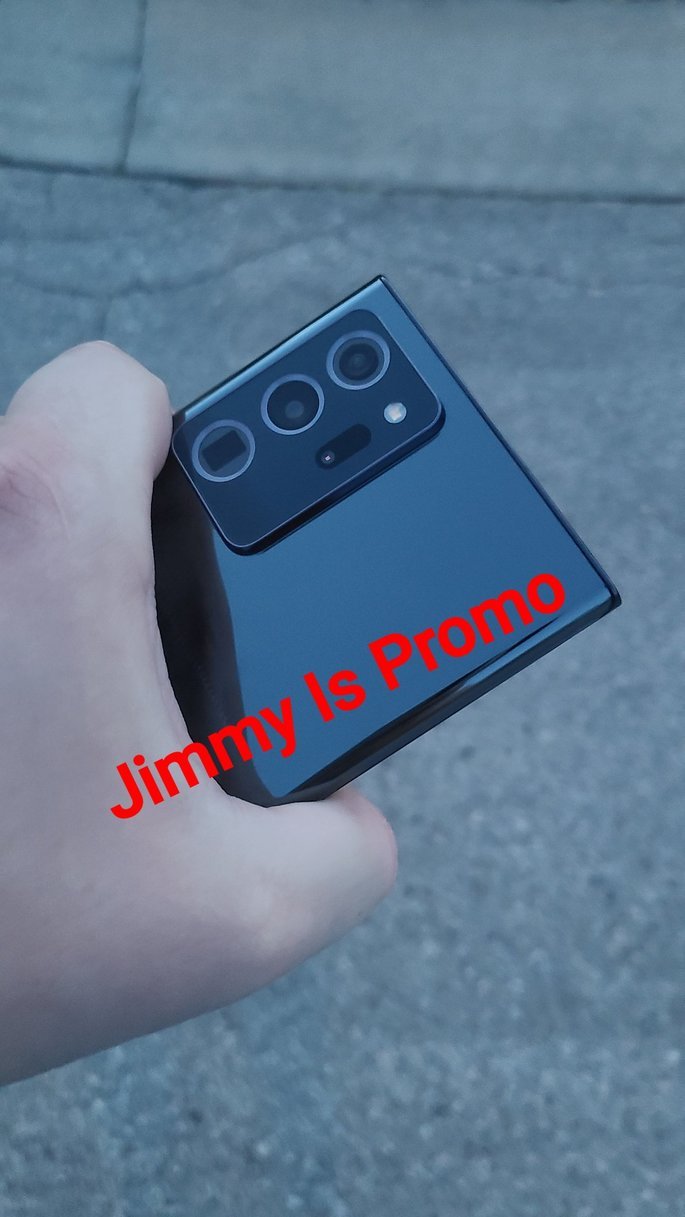 As previous rumors showed, Samsung’s next flagship will have a very pronounced rectangular camera module. We can count on four sensors, one of which is a periscopic lens.

It is good to remember that the Galaxy Note 20 does not have an official presentation date yet. Rumors suggest that this more powerful model will arrive with a main sensor of 108MP, and there is a bet on continuity with regard to design.