The United States’ oppression of Chinese companies is far from over. Over the past few months, the US government has banned TikTok from smartphones used by government and military bodies. In fact, it has been proven that TikTok collects user data aggressively.


These factors lead several governments to fear for national security, such as the United States and India, for example. At the moment, things are not going well for TikTok, which seems to have only one option to avoid US banning: becoming an American company.

This is an idea that was initially suggested by Larry Kudlow, White House financial advisor. The same states that for TikTok to continue to exist on American soil, it must be removed from your company, ByteDance. It would mean that TikTok would have American servers and be controlled by companies in the United States. 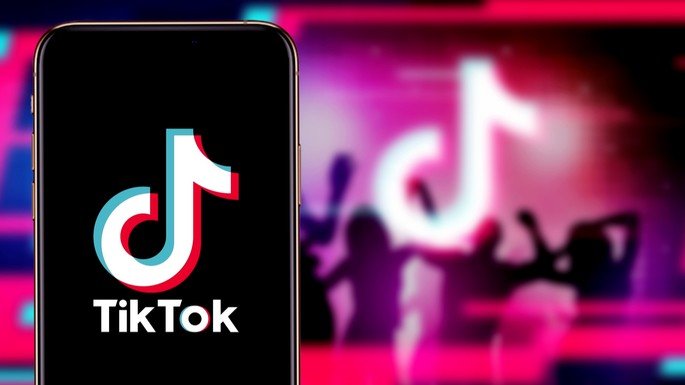 ByteDance is unlikely to want to relinquish control of TikTok. After all, it is an extremely popular app that has already brought in millions of dollars and transfers. However, Americans who have money invested in TikTok want to consider the possibility of the application becoming American property.

There is also a third hypothesis, which would be to create a version of TikTok exclusive to the American market. However, given the popularity of TikTok, switching to another app with another name would possibly be embarrassing for users. Let’s wait and see how this drama unfolds.

READ MORE  Nubia Red Magic 5S: the new top of the range for gaming is about to arrive