Microsoft has defined and very clear plans for Android and its integration with Windows 10. Many of them are already visible and in use, but the company wants to go further and give users even more.


With features already ready and delivered to users, the teams have not stopped and have much more to reveal. One of these improvements now appears and completely changes the way we can use Android within Windows 10. 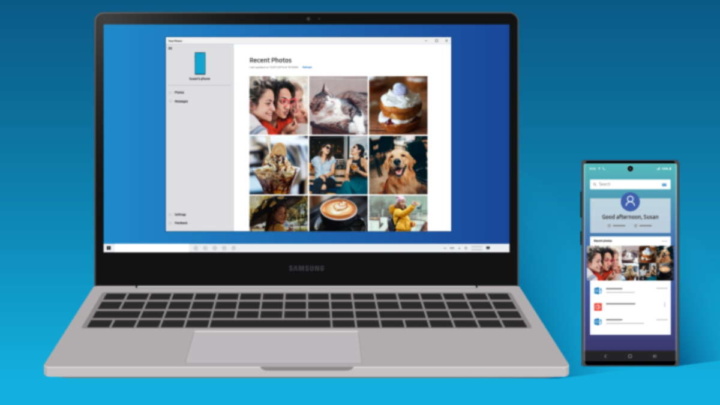 Table Of Contents hide
1. Union between Windows 10 and Android strengthened
2. Multiple Android apps at the same time on the PC
3. Microsoft back to bet on integration

Union between Windows 10 and Android strengthened

Since the first version of the Your Phone app was introduced, much has changed. From a solution that only read the messages and images of users, it has grown and now allows full access to everything on the smartphone.

It goes so far that we can use the phone without even calling or having it in hand to interact. Of course, Microsoft wants even more from this union and that’s why it has now presented its latest novelty to everyone. This manages to improve what was already excellent.

#WindowsInsiders cool new #YourPhone feature headed your way on select Samsung devices. Keep in mind it is rolling out gradually so it may take a few days to be enabled. https://t.co/hnFF2oadlR

Multiple Android apps at the same time on the PC

Announced now, the ability to have multiple Android apps running within Windows is something completely different and interesting. It allows greater control and multiplies the capacity that until recently was limited to a screen.

When opening the various apps, the user thus has access to several sources of information simultaneously, without having to switch between all those that are already open. In fact, it manages to make the smartphone even better by having multiple screens available. 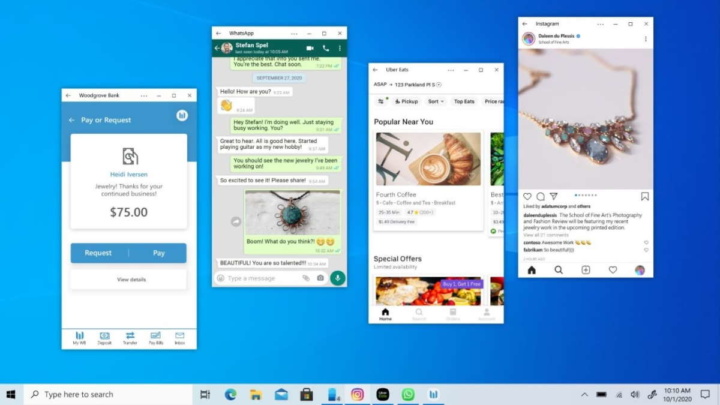 Microsoft back to bet on integration

This novelty has been in testing for some time and is now public and open to everyone. For now, it has a limitation that only allows Samsung smartphone users to access. It is not known if it will soon be open to all Android smartphones.

With this change, Microsoft makes even better a feature that many already use on a daily basis. It shows the company’s commitment to making the union between Android and Windows 10 even bigger and more useful for users.