This week the Xiaomi Mi Band 5 was put on pre-order in the official store in Portugal – the Mi Store. The price of the next smartband was set at € 39.99, which will be its base price for Europe.

This information is also confirmed by the renowned leaker Sudhanshu Ambhore. This same source confirms that this version of the smartband won’t count on NFC to make payments through the bracelet.

It is good to remember that the latest rumors were that the global version of the Mi Band 5 would arrive with NFC, support for Alexa and SpO2 sensor (to monitor oxygen in the blood). However, these features will not be available in the base version, which is already in pre-order.

For now it is not yet certain whether Xiaomi will launch a version with NFC only in some regions. Recall that it did it with Mi Band 4, launching a version with support for Mastercard in Russia. Another possibility is the launch of a more expensive Pro version. 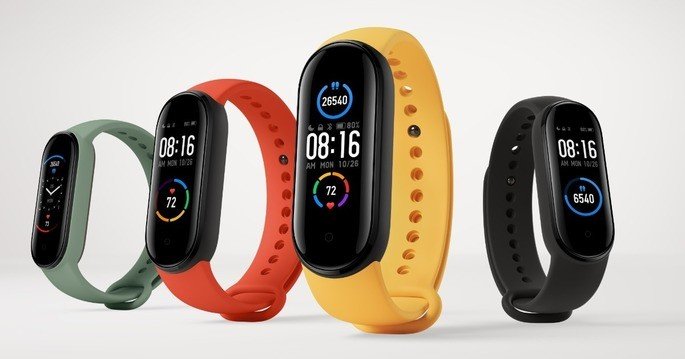 The basic version of the Mi Band 5 has new features such as a larger screen, new loading format, menstrual cycle measurement, PAI technology or 24-hour sleep monitoring. If that will be enough for users to switch to Mi Band 4, we will know soon. On this side, you can expect a comparison between the two models as soon as the Mi Band 5 reaches me.

READ MORE  Spotify, TikTok, Pinterest and Tinder are having problems on iPhone and other Apple devices: how to fix it