India is the second largest market in the world, being increasingly important for the largest manufacturers in the world. However, it also ends up serving as a launching pad for several new brands, such as Tecno. This is a manufacturer that has been noticed several times, thanks to its smartphones with very interesting specifications and an unbelievably low price.


This strategy has now put the brand back in the spotlight, with the launch of Tecno Camon 16 in the Indian market. This smartphone came with a Pro and Premier variant, which also have an enviable price / quality ratio. 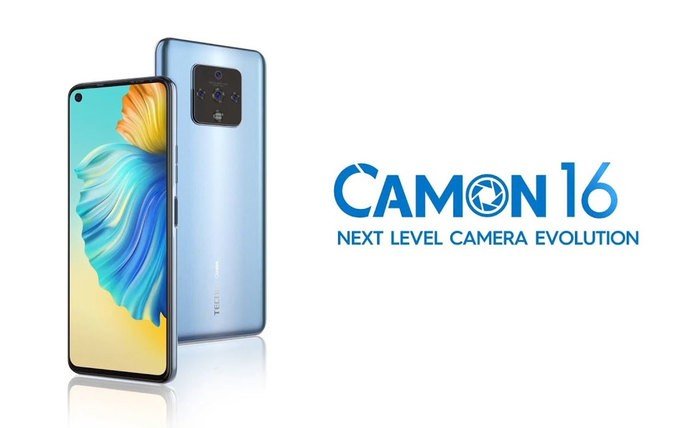 Before proceeding with the specifications of this smartphone, it is important to note that the Camon 16 arrives on the market with a price of just € 130, a negligible amount for the list of hardware it makes available.

Even though its secondary cameras are quite modest, we must appreciate the level of versatility offered by a smartphone that costs only € 130. In addition, your main 64MP sensor should be more than capable of capturing excellent photos.

Obviously we cannot expect “miracles” from Tecno Camon 16, but the Helio G70 processor should have no problem guaranteeing stable operation and impressive autonomy, which ends up being often decisive in the success of these smartphones.

Considering its extremely low price, it is not difficult to assume that a hypothetical arrival of the Camon 16 in Europe could shake big giants like Xiaomi and Samsung.