TikTok and its responsible company Byte Dance, announced that it will transfer the management of its European users’ data to branches in Ireland and the United Kingdom. Previously, this management was carried out at the United States branch. This change will occur from the end of July.

The truth is that TikTok has invested heavily in resources in Europe. ByteDance has more than 1000 employees in Europe, where most are located in Ireland and the United Kingdom. In London, the main office of TikTok and the second largest of the company is located.

Earlier this year, it was announced that the company would eventually build a new office in Dublin, Ireland. This office would keep about 100 active employees. However, the situation of the global pandemic has meant that these plans remain on standby. 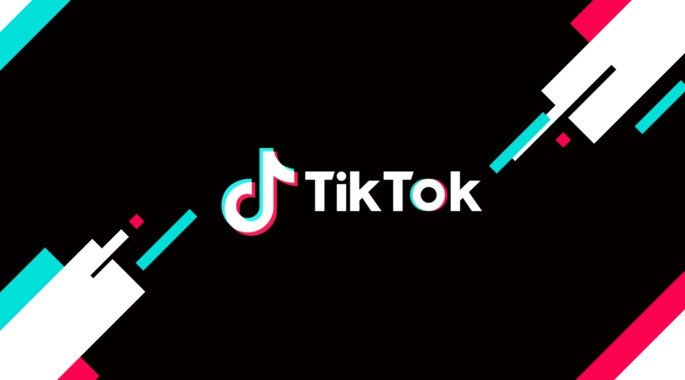 India, the country with the most downloads from TikTok, is trying to ban the application due to suspected espionage. In the United States, the app was banned from being used in government equipment. In fact, there are some suspicious indicators in TikTok, such as its data collection policy.

In addition, the app has already been involved in controversies regarding the safety of minors, which constituted a large part of its user base. The app is probably trying to repair its social status by moving European data management to Europe.

Still, TikTok is an extremely popular app, with about a billion users.