In autumn and winter, board and parlor games are a wonderful pastime. Especially in times when life is shifting more into the house and apartment, this is a very welcome change. Thousands of new games come onto the market every year, and there are also many wonderful classics – it’s not always easy to choose. 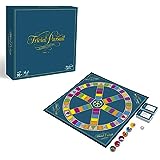 READ MORE  "Borderlands" to "Bioshock" on the switch 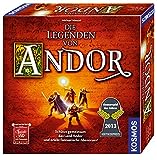 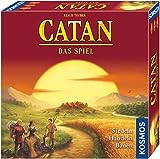