The year 2020 brought several new features to the Linux world. In some periods of the year, the adoption of Linux even grew, being that, currently, it only has 2% of the market share. Within the Linux distributions there were also some new features and Linux Ubuntu seems to be no longer the most popular distribution.


Find out which are the 5 most popular Linux distributions in 2020. 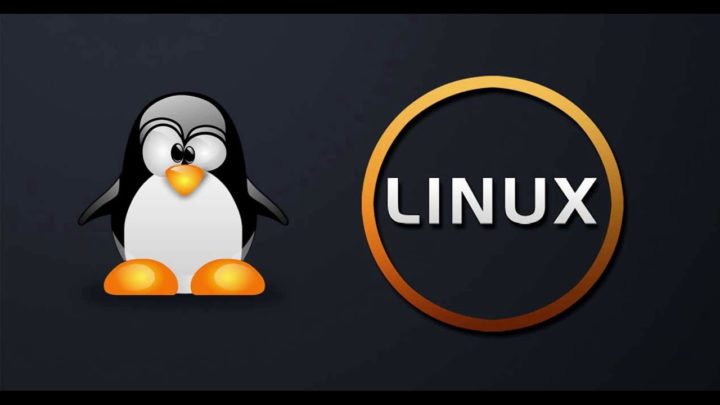 As we did in other years, the TOP 5 of the Linux distributions presented in this article was based on the parameter hits per day available on the website Distrowatch.

Pop! _OS is a (original) name that System76 (a reference manufacturer in the Linux market) decided to give its operating system to those who usually “create” things with the computer. The purpose of this distribution is to facilitate the work of engineers, programmers, devops, etc., ensuring the best productivity for each one. 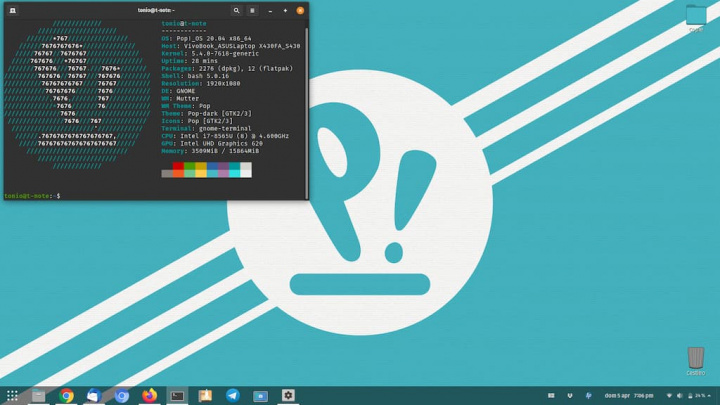 Ubuntu has always been one of the Linux distributions that has attracted the most users, both older and newer. Simple and straightforward to use, it shows how Canonical understands that an operating system should be.

However, users have been switching from Ubuntu to other distributions. With the new Ubuntu 20.10 “Groovy Gorilla” Canonical brought an evolution and not exactly a revolution in the operating system. 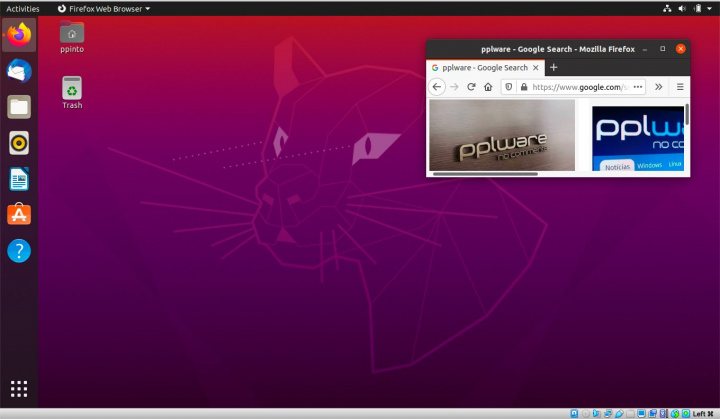 When it comes to stable Linux distributions with a good look and feel, Linux Mint is probably among the first on the list. This distribution, which is based on Ubuntu, has evolved significantly and has even surpassed the Canonical distribution.

In June the new Linux Mint 20 was launched, which is available with the graphical work environments MATE, Cinnamon and Xfce. 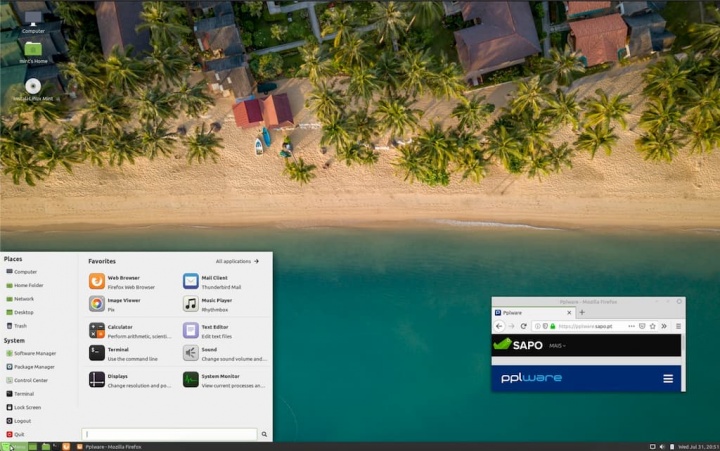 Linux Manjaro is one of the most beautiful and user-friendly distributions, which makes it easier for users to “enter” the world of Arch Linux. It is a rolling distro and has full compatibility with Arch repositories (AUR – Arch User Repository).

Manjaro Linux is one of the best distributions today. 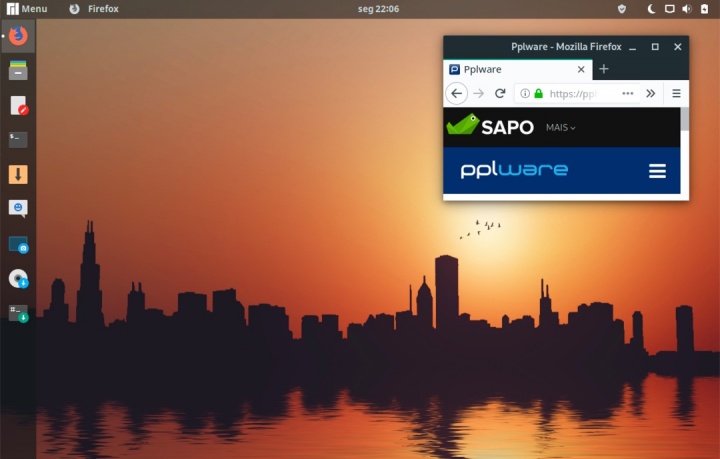 It is called MX Linux and is the most popular Linux distribution at the moment according to the DistroWatch website. This distribution has surpassed quite popular ones, such as Ubuntu or Debian, and has gained several new features. 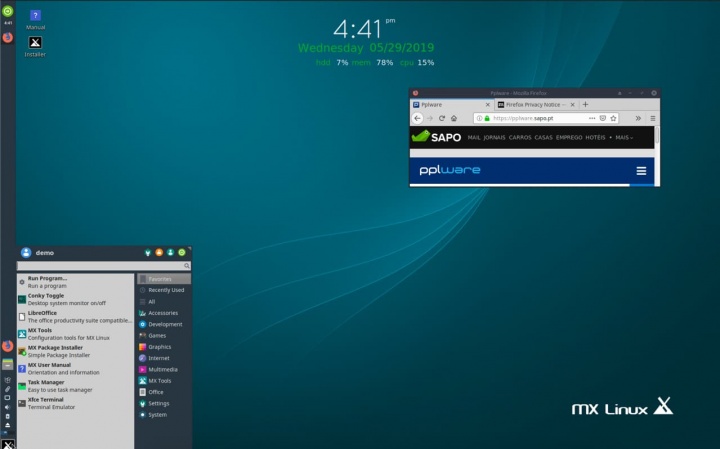 And these are the five most popular Linux distributions according to the popular Distrowatch website. Pplware tested all the distributions presented here and they are all quite stable and even simple to work with. Another characteristic common to these distributions is the communities that accompany them, providing forums and spaces for discussion.