The news has not stopped coming to WhatsApp, both on Android and iOS. Continuing these developments, there is now clear evidence that more news is on the way.

The latest test versions of Android and iOS reveal the imminent arrival of the most anticipated news for everyone. 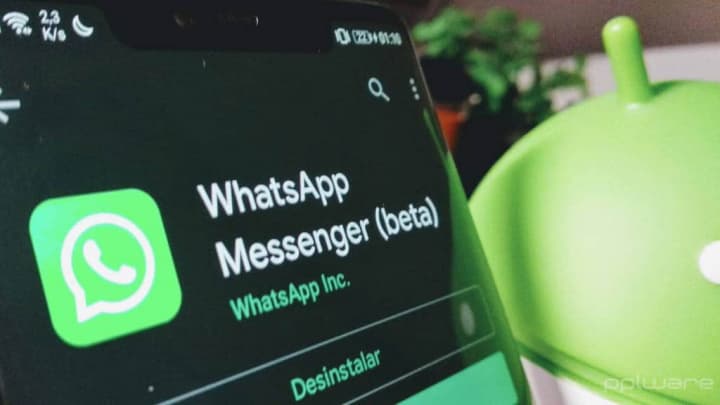 As usual, WhatsApp development teams bet on test versions to try out the news, even before they were known. That is precisely what has now happened, both on Android and on iOS. There are news on the way to these new versions.

Table Of Contents hide
1. What brings us now Android news
2. Beta of WhatsApp on iOS also has improvements

What brings us now Android news

It is in this version that is the biggest and above all the most anticipated improvement for WhatsApp. Finally, the possibility of adding new devices is visible, sharing the same account. The limit appears to be set at 4 and can be managed individually. 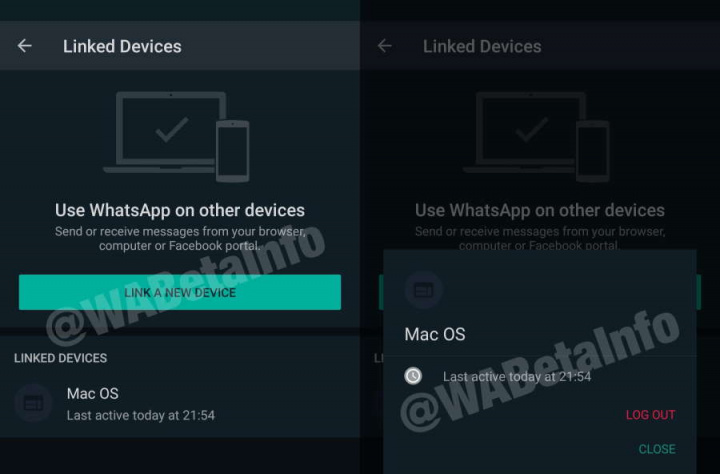 Another improvement of Android is also in the surveys, which have been updated. They also have the possibility to define the types of multimedia elements to be searched.

The news is not yet visible, but should be about to be made public.

Beta of WhatsApp on iOS also has improvements

Also the iOS version, accessible via TestFlight, brings important news to WhatsApp. Thus, we are again aware of the possibility of establishing contacts or groups, in the form of shortcuts. These will be present in the iOS sharing zone. 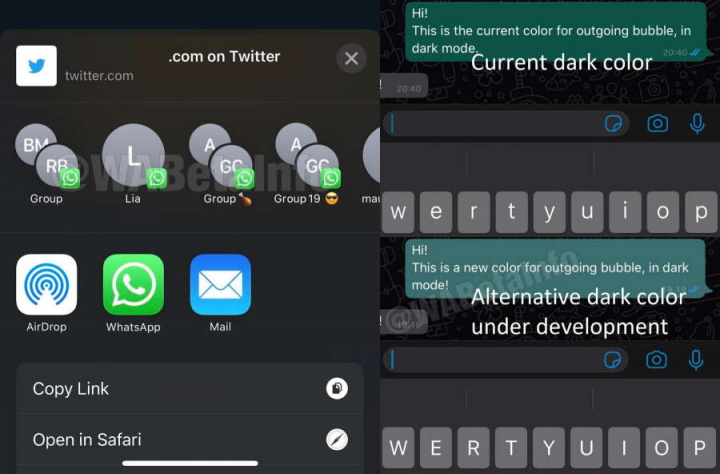 Another change is in the dark mode of the app. New colors are being tested, with message zones now having a lighter green tone and naturally less aggressive for users. In addition, there are even improvements in support of iOS Voice Over on WhatsApp.

All the news is expected to be officially presented soon. Especially the possibility of using WhatsApp on various devices that users have been asking for for a long time. These are improvements that will make this service even better.