Trials Rising at Google Stadia: perfect for getting the most out of cloud gaming!

Trials is a franchise with a lot of history, having made its debut in the distant year of 2000, still on the Java platform. Since then it has presented itself as a game that fascinated me, managing to be an excellent source of entertainment and personal challenge. Over the years the evolution was notorious and the franchise continued to win more and more fans.


The most recent title was Trials Rising, launched in 2019 and which is currently available for virtually all platforms, including the new PS5, Xbox Series X and also Google Stadia. 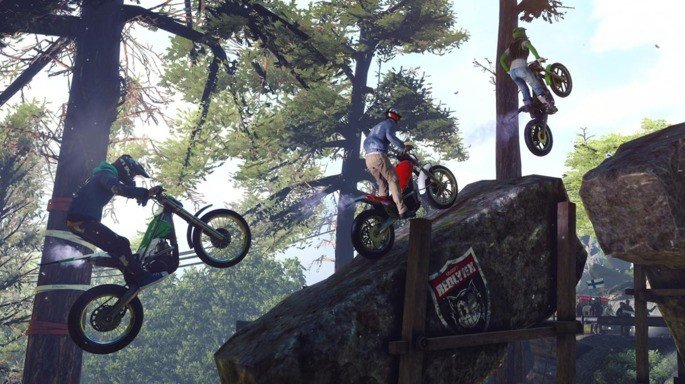 Being an avid fan of these games and the Google Stadia cloud gaming platform, I couldn’t pass up the opportunity to see what I had to offer on the new platform. As you suspected, this is one of the perfect game formats to take full advantage of Stadia, making it ideal for playing on all your devices.

Table Of Contents hide
1. Trials Rising brings graphics that will delight fans of the franchise
2. Some have disappeared features classic, but you won’t miss
3. Ubisoft nearly ruined Trials Rising with the inclusion of controversial loot box
4. Conclusion
4.1. Share this:
4.2. Related

Trials Rising brings graphics that will delight fans of the franchise

As in previous editions, the advances made at the level of its graphics are notorious, appearing more realistic than ever. Even more impressive is the level of detail, not only in the rider and his bike, but also in the entire circuit and environment.

In addition, it is impossible not to highlight the fact that Trials Rising natively supports 4K at 60fps, which remains absent from many prominent offers on Google Stadia. 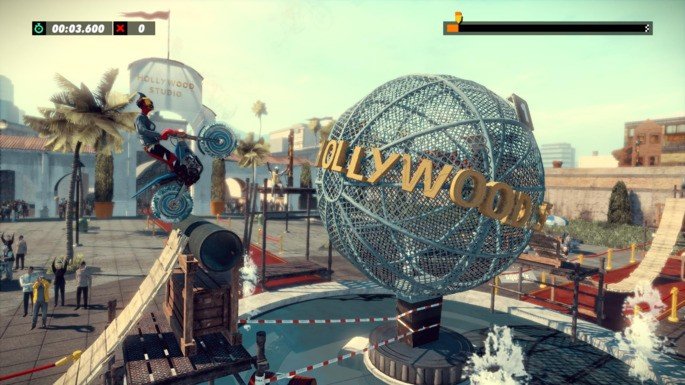 Some have disappeared features classic, but you won’t miss

It was with some surprise that I saw RedLynx and Ubisoft Ukraine remove some of the most popular features in previous versions of the game. For example, in Trials Rising you will not be able to perform tricks while in the air, it is only possible to perform traditional ones front flip and back flip.

This removal ends up not harming the game experience much, focusing much more on the motocross racing element, with some elements of skill related to the ability to perform the said flips.

To ensure that players remain captivated and even “addicted” to the game, they have made available several game modes, with multiplayer options being the most popular:

READ MORE  Bumps, hammers and multiple drops: this is how they tested the resistance of a thousand dollar iPhone 12

Following its controversial strategy with so many other games, Ubisoft decided to implement the loot box system also in Trials Rising, in addition to numerous micro-transaction options in the game. For example, although there are 6 bikes available that you can unlock for free, there are 5 additional models that can only be purchased.

Purchases are made with acorns, the digital currency of the game. In addition to the bikes, there are still several contents that end up being blocked for those who do not want to spend additional money, such as tracks and aesthetic items.

However, nothing prevents you from enjoying long hours of fun without having to buy any of these additional items. 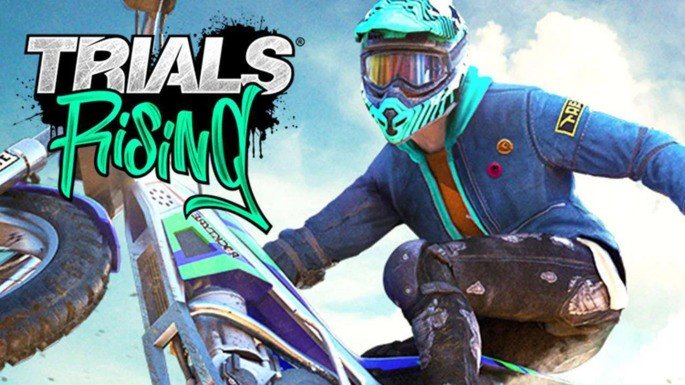 Trials Rising is a game I didn’t think twice about recommending to a friend, especially on Google Stadia. The gaming experience is just perfect, whether on the computer, television or smartphone. However, I strongly advise you to play it with a controller, as the keyboard is not very intuitive.

Even if you manage to finish the career mode quickly, the fun will not end there, all thanks to the multiplayer mode and the constant tracks created by other users.

Without a doubt, this is a game that will be an excellent addition to any game library on Stadia. It is currently available on Google Stadia in two versions: