During yesterday’s Forward event, Ubisoft surprised its fans, finally confirming what many have wanted for some time. Next August, the popular 2D fighting game Brawlhalla will be released for Android and iOS.


The version mobile of the game was demonstrated for the first time at yesterday’s event, confirming that the global launch of Brawlhalla for Android and iOS is scheduled for August 6th. For those who want to receive a special reward on the launch day, just pre-register through the game’s official website.

In addition to demonstrating how the game will be presented on Android and iOS, this trailer also confirms some details that will delight the players mobile. The new version of Brawlhalla will arrive with additional options for customizing the controls.

The players mobile they are more and more demanding and, with the great competitiveness, there is also the need to offer advanced customization options. Each player has different characteristics and preferences, it is crucial to offer the possibility to customize the interface that I use to play.

With that in mind, Ubisoft has implemented fully customizable controls, whether in position, shape and size. 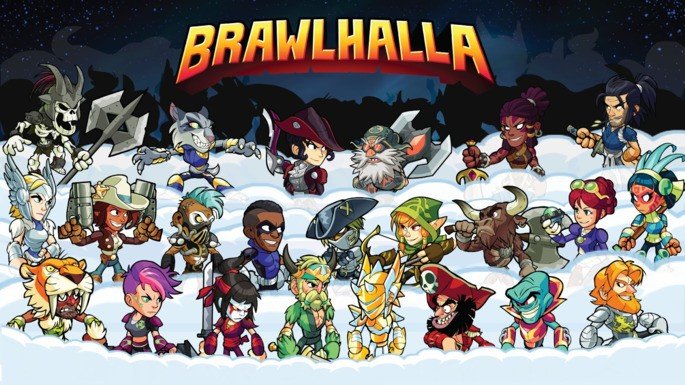 In addition, it was also confirmed in this trailer that Brawlhalla will support “cross-play for everyone”. That is, it doesn’t matter if you are playing on your smartphone, console or PC, you will always be able to play against players from all other platforms. This is the type of approach that the community gaming continues to want to see big studios arrive.

Brawlhalla already has more than 40 million players worldwide, and certainly its arrival on smartphones will make that number more than double in a very short time.