Canonical released the October version of its Linux distribution Ubuntu on schedule. Ubuntu 20.10 is bringing desktop packages for the Raspberry Pi for the first time. 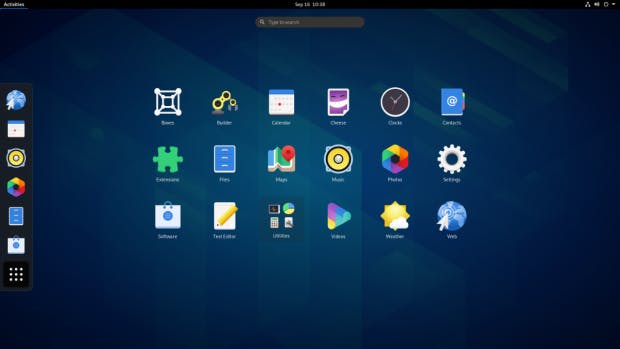