Tim Wu is a professor at the University of Colombia and an avid supporter of the open and free internet. In an article for The New York Times, Wu justifies the ban on Chinese applications by the American government, led by Donald Trump.


Although Wu claims that Trump is “the wrong person for this fight”, the professor indicates that this scrutiny in Chinese apps like TikTok and WeChat is completely justified, due to China’s behavior, when it comes to foreign apps. 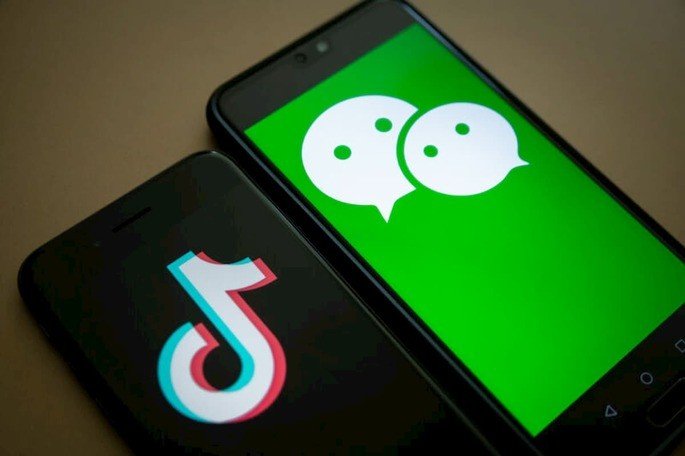 Just look at the facts: apps like YouTube and WhatsApp have been banned from China for years. These apps are in competition with TikTok and WeChat and practically do not exist in the country. So, Wu’s argument is: if China expels Western apps, why shouldn’t the West do the same?

After all, there has to be a balance between both parties. China does not tolerate foreign apps, however, Chinese apps explore the Western market almost without limits. There is really an asymmetry where the internet is free outside China, but restricted within the country.

Regarding the internet, China’s position has always been quite clear: it is a tool for promoting the government and suppressing contrary opinions. We just need to use the example of the Tiananmen Square massacre, a subject that is completely forbidden to mention in China, even on social media.

So, what should we take from Wu’s arguments? While Donald Trump’s restrictions can be exaggerated at the corporate level (Huawei for example), banning Chinese apps has its degree of justification, given the country’s history. What is your opinion? Tell us in the comments.

READ MORE  10 PC games for less than 150 pesos: Steam started its "summer" offers and some cost a dollar