An animal with a very curious appearance has been found in recent days in the eastern US state of Virginia, in the United States. The being known as the pus caterpillar is frequently appearing in parks and scared residents, because although it looks like a handful of hair, it is a poisonous animal.


According to the State Department of Silviculture, the poisonous caterpillar is the larval shape of the southern flannel moth (Megalopyge opercularis). Her “hair” actually acts as a camouflage for poisonous bristles, which according to a New Kent County resident, feels like a “scorching knife passing the outside of my calf” when she brushed a species caterpillar on the door your car. 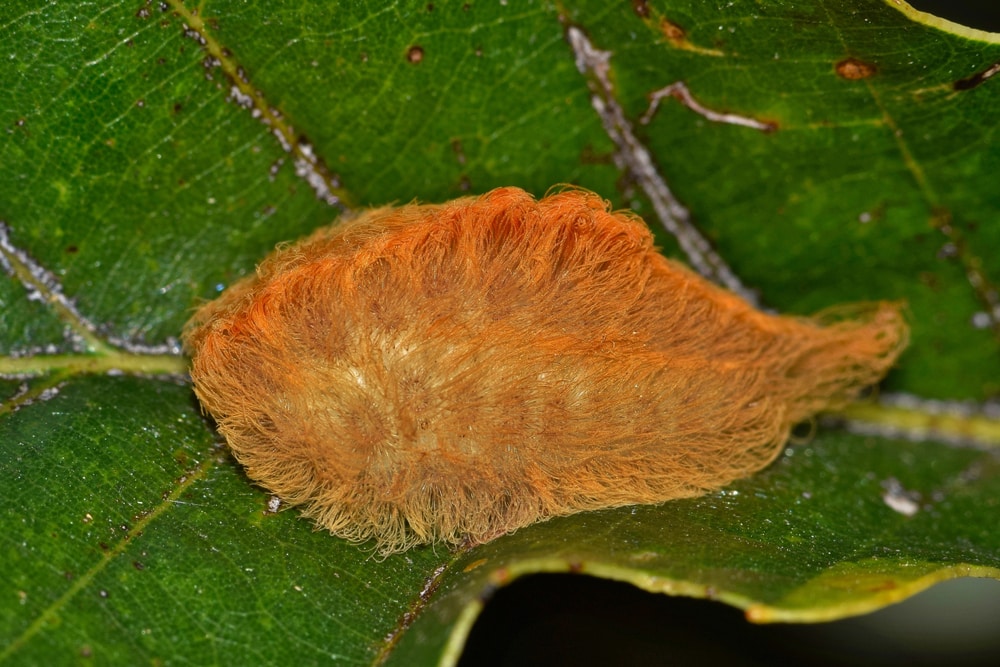 “There are little hollow strands in that fluffy, furry material. It will not come close to someone and bite, but if a person touches those hairs, they will receive toxins that cause a reaction,” explains Theresa Dellinger, diagnostic specialist at the Identification Lab Virginia Tech University She also points out that this reaction may be an itchy rash, vomiting, swollen glands, fever and severe pain.

On the unusual appearance of the animal in Virginia, Theresa clarifies that the main motivation would be the climate changes that our planet is going through. “With the changes in our climate, we are seeing some insects change the population. But it’s early to say. Caterpillars, moths and butterflies have cyclical periods, everything is a question of the right time and the right conditions,” explained the expert.

Although scientists expect natural predators to keep the animal’s situation under control, researchers must intervene if the population size starts to grow too large. It is worth mentioning that the pus caterpillar is generally found further south in the USA, such as Texas and Missouri.

Specialist says that animal does not attack, but that contact with it should be avoided. Credits: Land / Shutterstok

Guidance in cases of sting

The residents of Virginia, the recommendation that, in the event of any stings, the skin should be monitored for any sign of redness or blisters. Initially, it is essential to rinse the area well with soap and water, put ice and take any pain medication. And the pain is strong, it is important to see a doctor.

According to CNN, the caterpillar poison is similar to bee stings, so it is common for people who have severe allergic reactions to bees to also be allergic to pus caterpillar.