Vivo will be one of the next smartphone manufacturers to venture into the world of smartwatches. According to LetsGo Digital, its design will be quite conventional, similar to a traditional watch, with a somewhat sporty aspect.


The image below shows us a representation of what the watch design will look like. This representation is based on patents registered by Vivo and some information, coming from suppliers and industry leakers. 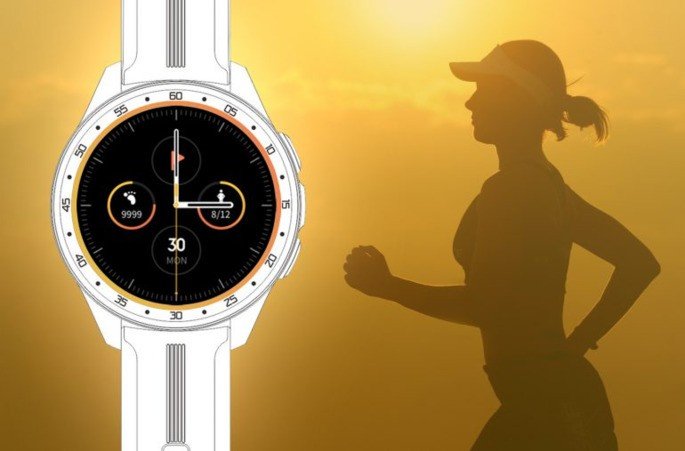 As we can see, Vivo will opt for a round clock format, such as Samsung’s Galaxy Watch series or Huawei Watch. Its competitors Oppo, Realme and Xiaomi have opted to “imitate” Apple, launching a watch with a more square format, similar to the Apple Watch.

Regarding the interface, it will be similar to what we have seen in other watches. In this example we have a pedometer, stopwatch and hands to monitor the exercise. We have a second example. 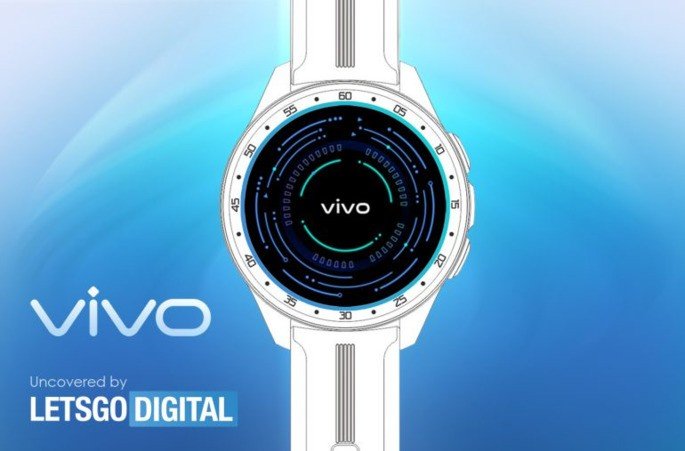 This one shows a lot of blue and green lines, where it is supposed to be an animation. This will probably be one of the available dials to personalize the watch. Regarding its construction, we still don’t know what materials will be used.

When will Vivo’s smartwatch be launched?

So far, there is still no official information on release dates. However, we are likely to see the smartwatch launching in China later this year. Later, we will be able to see the clock reaching other countries, if Vivo is interested in the European market.

Vivo is one of the most popular brands in China, surpassing Oppo and Xiaomi, according to the most recent quarter results of the year.

READ MORE  WhatsApp presents animated stickers: what other news are added to the messaging app