As with most cars integrated in the Cupra line, el-Born also comes with an extremely appealing design, with very aggressive sports lines. Still with a base price to be revealed, the manufacturer again confirms that its official launch on the market will take place as early as 2021.

In addition to the published photographs, Seat took the opportunity to update some of its specifications. Cupra el-Born will arrive equipped with a Head-up Display with augmented reality technology. With regard to its 77kWh battery, it will be able to offer up to 500km of autonomy on a single charge, which is quite acceptable. 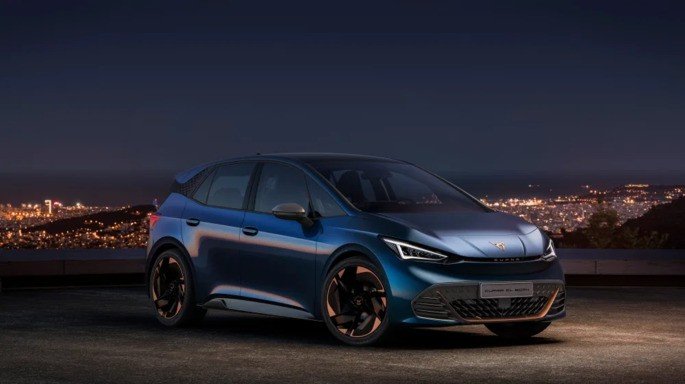 One of the important points in electric cars is their charging capacity, and Seat promises at least 260km of autonomy in just 30 minutes of charging.

According to the Electrek website, the technology will have been implemented Dynamic Chassis Control Sport (DCC Sport), developed specifically for el-Born.

READ MORE  Garmin, the maker of GPS, has collapsed: a new hacker attack puts a large company in check 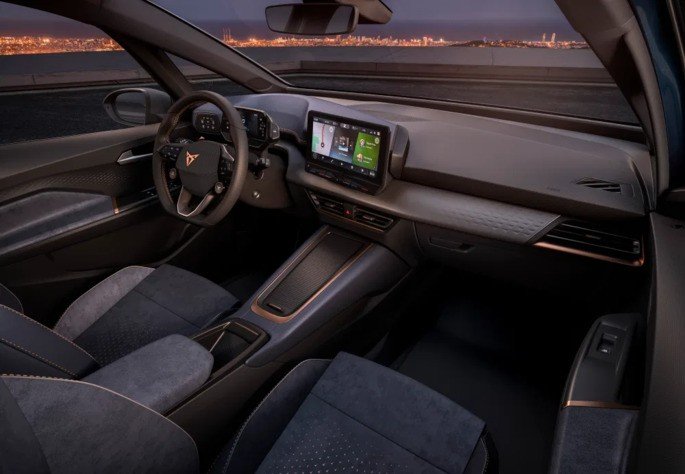 Unfortunately, information about its possible market price has not yet been revealed, but it certainly will not stand out for being among the TOP of the most affordable electric cars. It is known that it will be a manufacturer in the same factory where the VW ID.3 is being produced and will arrive next year.