Another week and another date of Android applications that are on the Google Play Store that are seriously questionable. The survey arrives from Avast and mentions a date of applications with more than 15 million downloads with a trojan and that infect your smartphone with severe advertising.

That is, whoever installed these applications began to receive advertising out of the blue even when they were not using the application. In addition, some of these Apps hide the icon in order to make it more difficult to delete them. 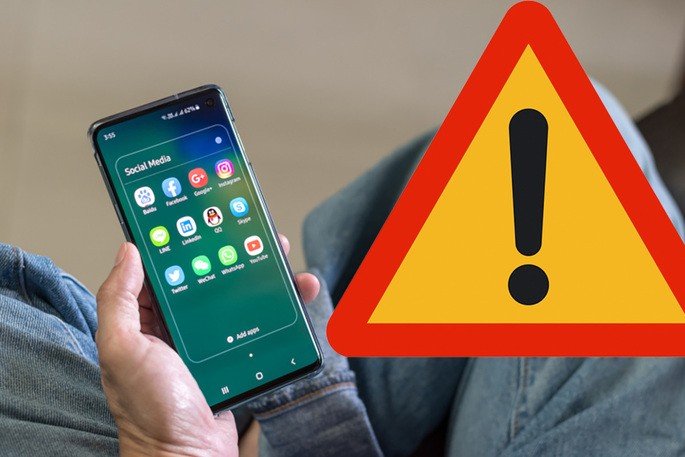 Complaints on the Google Play Store are many

The comments on these applications show how Apps are that we should not trust. Many users are severely upset by the amount of advertisements that have appeared on smartphones. Unfortunately Brazil is one of the countries most affected by these Apps.

In short, I say again that Google needs to have a firmer hand in these types of situations. The developer simply opens another account and goes back to doing exactly the same. At the end of the day, the end user (like you and me) is the one who suffers from this kind of problems.