Ubisoft will release the game ‘Watch Dogs Legion’ for current generation consoles at the end of this month. And, to generate more expectations for fans of the third-person action franchise, the French publisher released a new trailer for its main campaign, in addition to anticipating several new features to be made available for free after the title’s launch.


Revealed during E3 2019, ‘Watch Dogs Legion’ is Ubisoft’s third entry in the franchise that revolves around the hacker collective “DedSec”, which seeks to use high-tech systems to overthrow a multinational that dominated virtually all spheres of public life – from security and policing to the automation of companies, offices and citizens’ houses.

In the third game, a mysterious group called “Zero Day” bombarded the city of London, creating chaos as it fell, with the authorities, the leading hacker collective. The city is now in a state of health and you and your companions are being targeted by the authorities.

Endowed with the ability to recruit literally any character in the game (a concept that Ubisoft calls “Play As Anyone” – “Play as Anyone”) to fight by your side, its function will be to create a resistance against the ‘Zero Day’, clearing its name and freeing the British capital from this threat.

In the same statement, Ubisoft took the opportunity to share some information about the multiplayer aspect of ‘Watch Dogs Legion’. Starting on December 3, a free update will bring you a variety of cooperative and competitive modes for you to play with your friends, including: 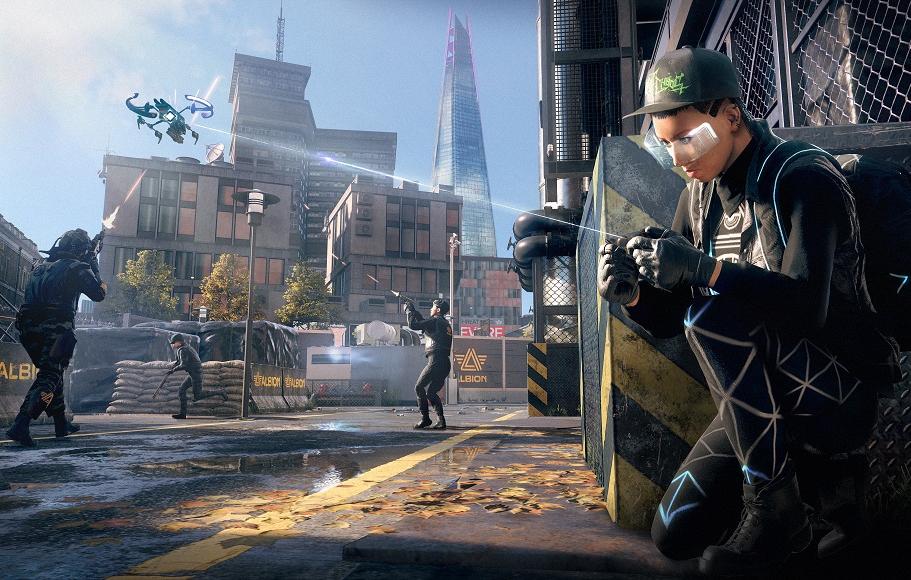 Other than that, the single player mode also gains extra features after the launch, such as the New Game Plus, which allows you to end your adventure and restart it with all the items and progress from the previous game, as well as new characters with unique abilities to be recruited and extra content for missions. However, the latter were promised by Ubisoft “for next year”, so we shouldn’t see any of that before 2021. 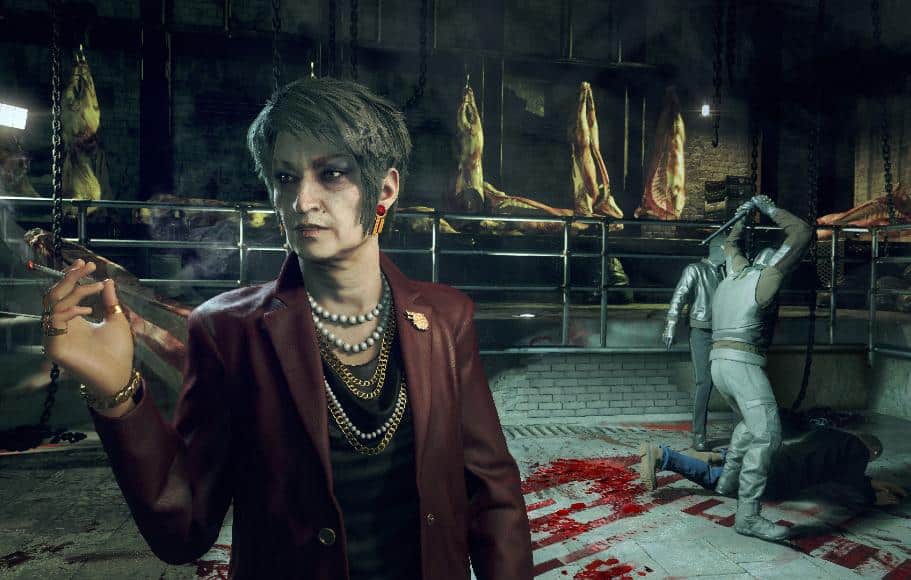 Watch Dogs Legion will be released on the current generation of consoles, and updates will be made available for PS5 and Xbox Series S / X at a later date. Image: Ubisoft / Divulgao

The same pass also features Darcy, a character from the Order of the Assassins who symbolizes a relationship with another Ubisoft franchise: ‘Assassin’s Creed’; and ‘Mina’, a victim of transhuman experiments that can control people’s minds. Finally, extra missions for the DedSec group will also be part of the season pass.