WhatsApp is now one of the most used messaging services worldwide, mainly through mobile platforms. But, over the past few years, we have seen the company develop more and more features for the web and desktop versions.


The call option is still exclusive to mobile applications, but it will not be long before this functionality reaches the computer. 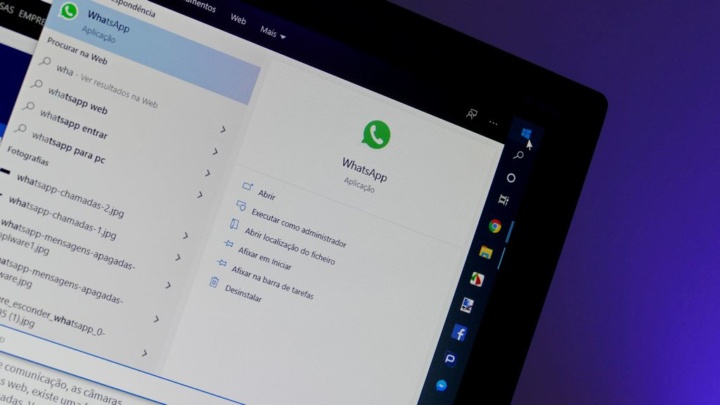 WhatsApp has long been able to make calls through the mobile application, both on iOS and Android. Call support (voice and video) can now reach users of the Web and Desktop versions of the service.

The latest WABetaInfo publication for WhatsApp reveals that the beta version of these platforms already includes such an option under development.

Shared WhatsApp screenshots reveal a pop-up dedicated to receiving calls with a button to refuse and another to answer the call. In order to make calls through these versions, a camera or a microphone appears, suggesting the option of turning both on or off.

In addition, an options button (not explored in this disclosure) and a button to hang up calls appear. 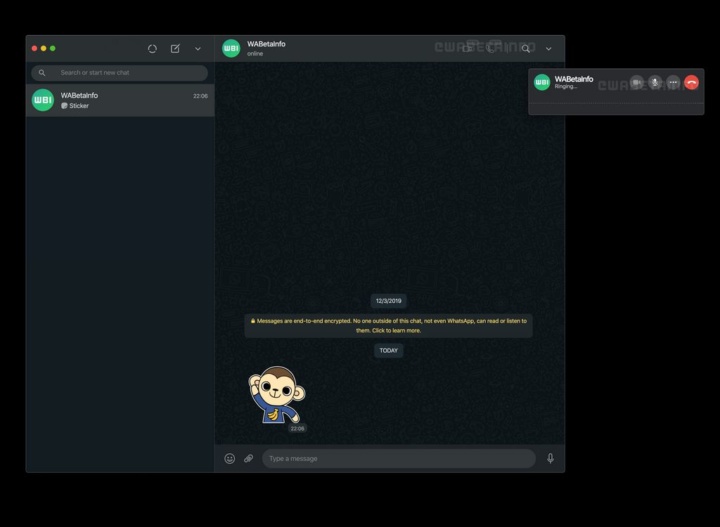 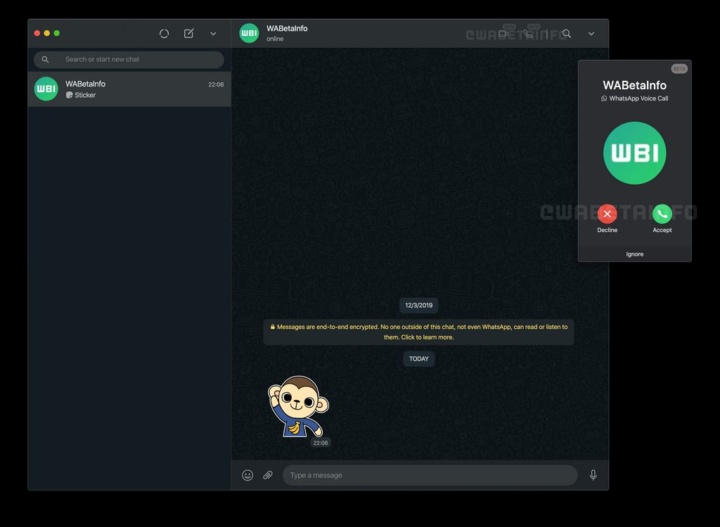 In the conversation window, in the upper right area of ​​WhatsApp, there are also symbols associated with video or voice calls, next to the search magnifying glass.

By itself, this is already an interesting feature, but it rises with the possibility of being also available for WhatsApp groups.

It is important to note that calls for the Web and Desktop versions are not yet available, but should arrive soon, as usual.