WhatsApp will not delete your account if you do not accept the new Terms and Conditions until February 8, in Europe. Outside, yes, the ultimatum is real and can result in the account being deleted if the user does not accept data sharing with Facebook.


As of February 8, WhatsApp users outside the European Union will be forced to share some data with Facebook, the company that owns the instant communications platform. Portugal is protected by the GDPR.

Table Of Contents hide
1. In Portugal (and in Europe) there is no Facebook ultimatum
2. Zuckerberg shrinks the clutches in the EU thanks to the GDPR
3. WhatsApp users are protected in Europe
4. For countries outside the European Union, Facebook’s ultimatum is real

In Portugal (and in Europe) there is no Facebook ultimatum

The integration of WhatsApp in the Facebook structure, almost seven years after its acquisition, motivated the recent changes. For users outside the European Union it is an authentic ultimatum, but fortunately we are protected by European bodies.

For others, there is an obligation to share more data and personal information with Facebook. However, the following message (image below) reaches all users. The changes for the Portuguese user consist of the following:

The above message gradually reaches users in the European Union, encouraging the acceptance of the new conditions. Outside of this, the requirement to share more personal data with Facebook’s infrastructure is real.

Zuckerberg shrinks the clutches in the EU thanks to the GDPR

It can be said that Mark Zuckerberg is aware of the importance of the European Union, not doing without it as a market. Likewise, in Europe, EU bodies take Data Protection seriously, which is why the ultimatum was not imposed on us.

Within the European Union, the information message is much milder. The general terms of the same can be assimilated by the image above, dealing mainly with the way the data is treated by WhatsApp.

The second part of the message is about the methodology of access by companies that use the Facebook platform to WhatsApp conversations. In other words, the way stores can use conversations to reach customers.

There is no mention of new, or more data to be shared with Facebook.

WhatsApp users are protected in Europe 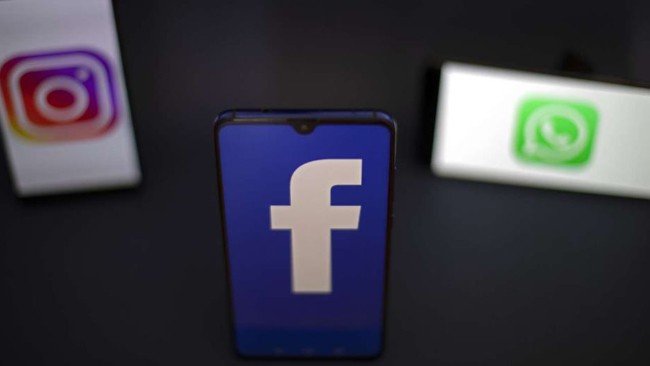 Facebook has already come out publicly in response to the French Le Monde, which will give companies the possibility to use Facebook’s secure hosting infrastructure to host their WhatsApp conversations, if they don’t want to use their own messages. In summary, an optional resource for companies.

Furthermore, WhatsApp users will be notified in a conversation if the company they are talking to has decided to use these Facebook hosting services.

For countries outside the European Union, Facebook’s ultimatum is real

Outside the EU, for nations that are not covered by the General Data Protection Regulation (GDPR), updating WhatsApp’s terms of use is an ultimatum. There is a profound change with more data to be crossed with Facebook.

To these nations, the notice circulating on WhatsApp can be seen above. Pay particular attention to the third point that mentions the partnership between WhatsApp and Facebook. “How we organize the partnership with Facebook to offer transversal integrations to the products of the Facebook group “. It is this third point that provides for the crossing of more data between platforms.

In Europe, we will not be forced to choose between – at least part of our privacy – and the use of WhatsApp.