As soon as new versions of Android are released, users start waiting for updates on their smartphones. These always depend on the brands, which are not always up to what is expected by users.


They always take a long time and do not always have the quality expected. If many accuse Google, the truth is that the problem lies with the manufacturers. The scenario and the reasons for the delays were revealed by Google in a Reddit AMA. 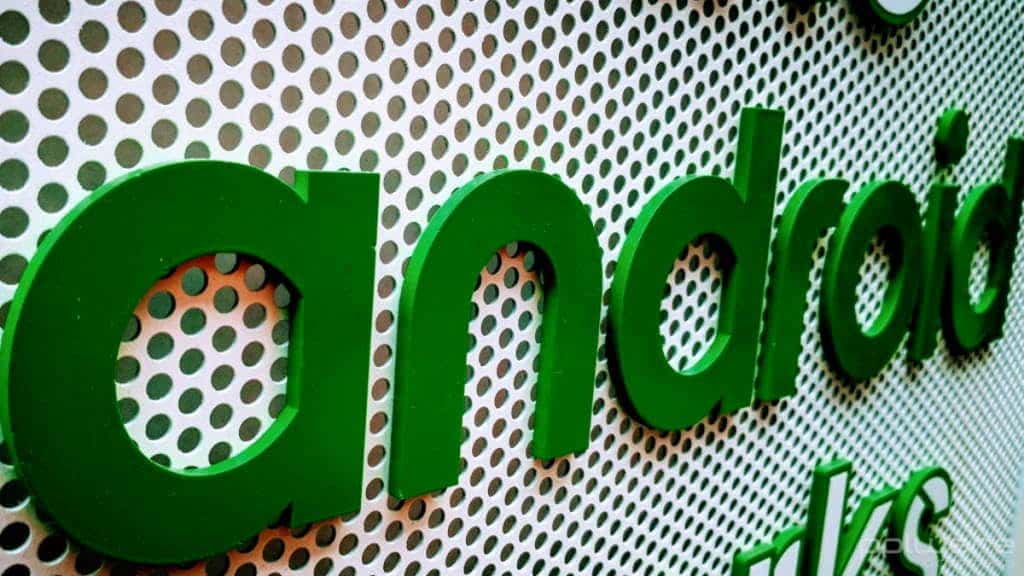 Table Of Contents hide
1. Why do Android updates take so long?
2. Google engineers revealed the whole truth
3. Guilt is really from manufacturers

Why do Android updates take so long?

It is normal to be made AMA (Ask Me Anything) on ​​Reddit. This time it was Google engineers who decided to open the channel for Android users and answered the many questions that were being asked about this topic.

Naturally, many areas were covered, but one issue in particular raised some controversy. Responding to a question from a visitor, focused on the delay in the arrival of updates, they decided to open the game and reveal the reasons for the delay.

In an extensive and complete answer, the main reason is presented. This, unfortunately, boils down to a well-known and battling reason for brands. We talk about money and what brands have to invest to launch an update.

First is the desire to sell more equipment, which is naturally the focus of any manufacturer. They want profits and therefore focus on their business area, abandoning users and their equipment.

Guilt is really from manufacturers

There is also the question of development that has to be done. With each move version the process has to be repeated and often also depends on other brands and drivers for the hardware. Finally, there are still the high costs of certifying new versions of Android.

This scenario described by Google engineers can be read here in full. The AMA itself has more interesting components, but this is by far the most important part. It shows what manufacturers need to do and their motivations.