Although expected only early next fall, Huawei’s EMUI 11 is already being talked about. The brand is already preparing this new version of its Android interface, intended for its many smartphones.


This new version should arrive with the next Huawei Mate 40 and debut the many news that Google is preparing on Android 11. Now, and even in a very short list, information about the first smartphones of the brand that will receive this new version appears. 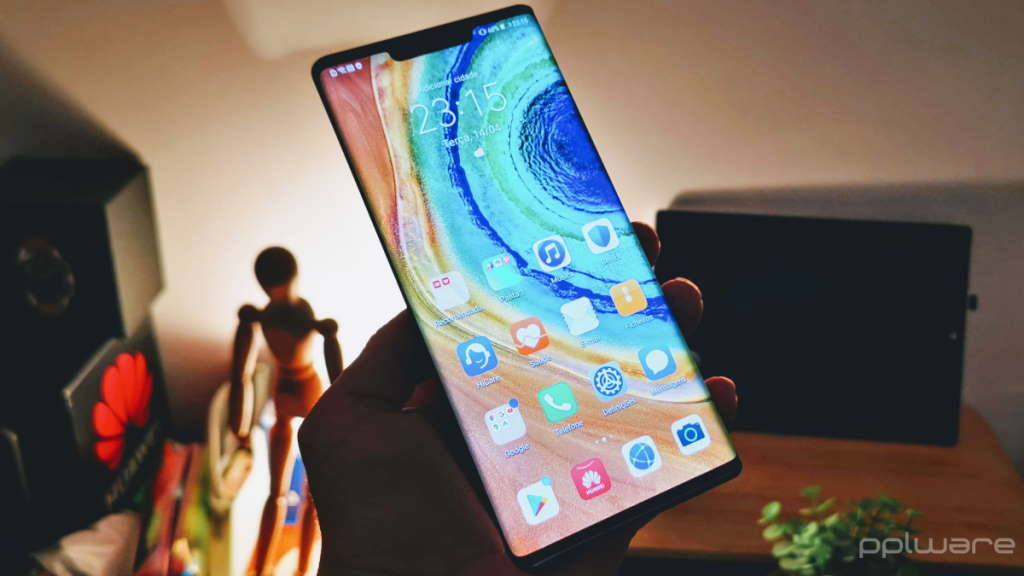 Table Of Contents hide
1. Who will receive the EMUI 11
2. The first list of smartphones appeared
2.1. Smartphpones receiving EMUI 11
3. Huawei will use Google’s Android

Who will receive the EMUI 11

EMUI 11 is on the agenda. Huawei confirmed that this new version of Android is being prepared and is expected in the third quarter of this year. It is expected to appear shortly after its launch by Google and with all the expected news.

It will not have its own event, but as is normal it will be presented at the same time as Huawei reveal to the world its next flagship, Mate 40. At that moment, all the additional improvements that the brand has prepared for its smartphones will be known.

READ MORE  Organize your days with these Android apps

As you can see, in the list above, the latest smartphones from Huawei and Honor are immediately covered. The Mate line is represented with the latest models, in the same way that the P line is present in the same way.

Huawei will use Google’s Android

Naturally, this list should certainly be extended in the coming months, with more models. These are the most obvious models to receive the MIUI 11, but it will depend on the brand to extend to the other smartphones in its offer.

It is also known that Huawei will focus even more on its services and proposals. This way you can guarantee that users have access to what they need, without depending on other proposals.