The largest nuclear fusion project in the world has recently entered its final construction phase. The International Experimental Thermonuclear Reactor (ITER), which has been under construction since 2006, started on Tuesday (28) to assemble the last parts to complete its structure. If all goes as planned, the machine is expected to operate for the first time in 2025.


Located in the south of France, ITER represents the joint effort of 35 countries to produce clean and abundant energy. The technology used for this purpose will be nuclear fusion, which consists of compressing two atomic nuclei in such a way that they come together in one.

This process releases an absurd amount of energy. Not surprisingly, the sun’s light and heat originate from it. In comparison, a pineapple-sized amount of this fuel produces energy equivalent to burning 10,000 tons of coal, without releasing greenhouse gases.

Among the countries involved are the United States, Russia, China, the United Kingdom, Switzerland, India, Japan, South Korea and members of the European Union. In agency note France-Presse, they declared that “the spindle is safe and does not represent a risk of accidents”.

Obtaining energy through nuclear reaction is not new in the world. However, nuclear power plants that have existed since the 1950s use another method to release energy from atoms: instead of joining two cores into one, they “break” the core into two parts, in a process called fission.

To happen, the fusion requires much more heat and pressure than the fission. The interior of the ITER will have to reach temperatures close to 150 million degrees Celsius to melt the atoms. almost like recreating the sun on a machine.

Bernard Bigot, general director of the project, says that the assembly should follow a “complicated script” in the coming years. “All aspects of project management, systems engineering, risk management and assembly logistics must be performed with the precision of a Swiss watch,” he says.

The complexity of the machine made South Korea’s President Moon Jae-in to classify ITER as the “largest international science project ever made in the history of mankind”. Together, the countries involved have already invested around 20 billion euros in its construction (about R $ 120 billion). 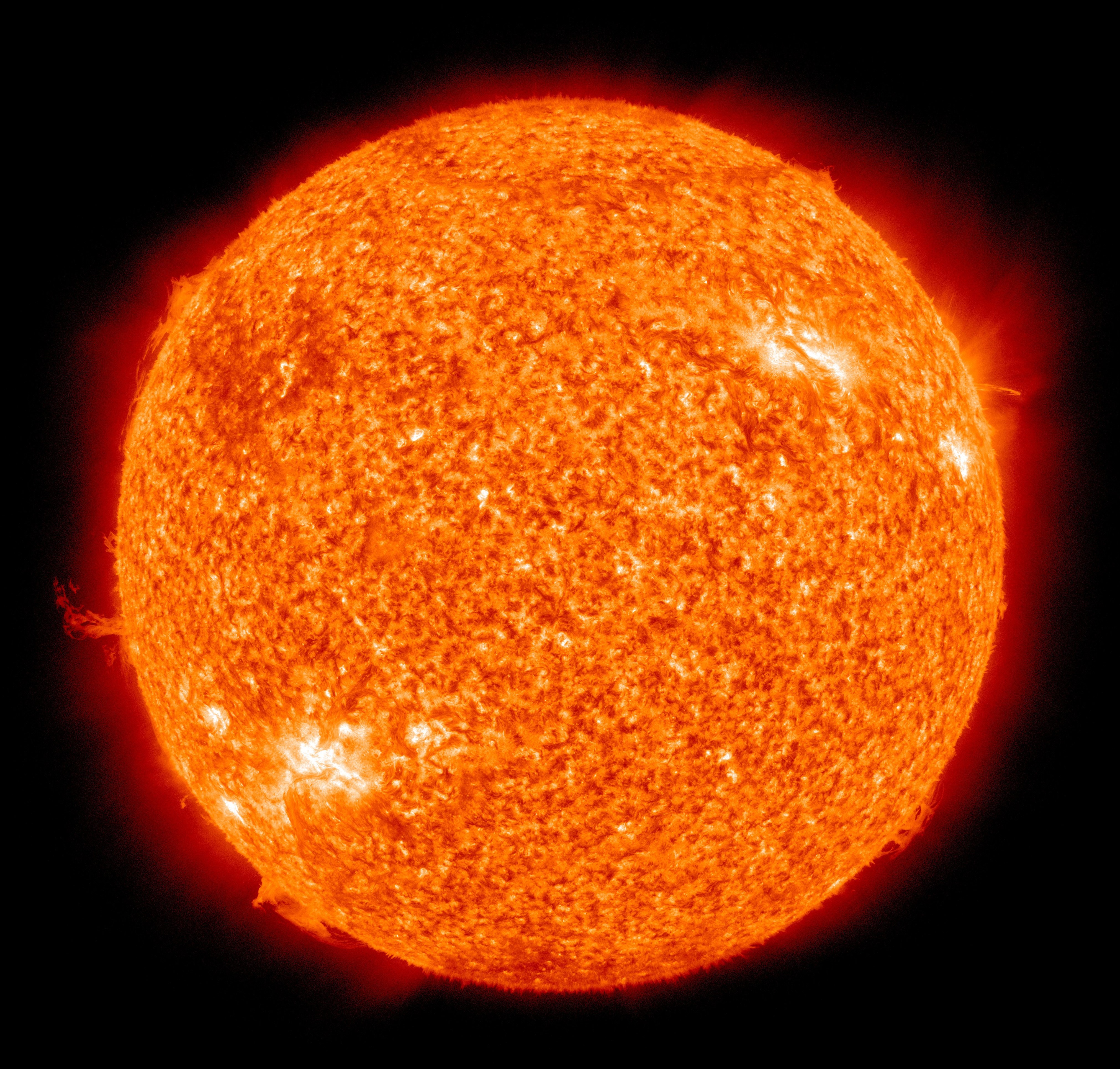 Scientists want to recreate the process that occurs in the Sun, where hydrogen particles undergo nuclear fusion at all times. Image: Pexels

French President Emmanuel Macron guarantees that energy will be generated cleanly and safely. According to him, the fusion represents a “promise for the future” by leaving behind the practices that cause the warming of the planet.

However, it may still be a while before the new technology is used to supply homes and industries. As an experimental project, ITER will not distribute the energy obtained. This should only occur around 2050, when other reactors are completed and functioning.