Microsoft released its third quarter 2020 fiscal results on Tuesday (27), which also corresponds to the first quarter of 2021 fiscal period. In the past three months, the company’s business generated revenue of $ 37.2 billion, while net income was recorded at $ 13.9 billion. The increases, respectively, were 12% and 30% compared to the same period last year.


Microsoft’s operating income was $ 15.9 billion (+ 25%), while net profit for the year increased 32% to $ 1.82. Among the highlights, revenue from Office Commercial products and services increased 9% – and + 21% from Office 365 Commercial -, while Office Consumer revenue increased 13%.

Revenue from Office cloud products and services for consumers increased by 13% over the period. The number of subscribers to Microsoft 365, the new name of the service, increased to 45.3 million (+ 27%). LinkedIn, in turn, recorded a 16% increase in revenue and reached 722 million users. 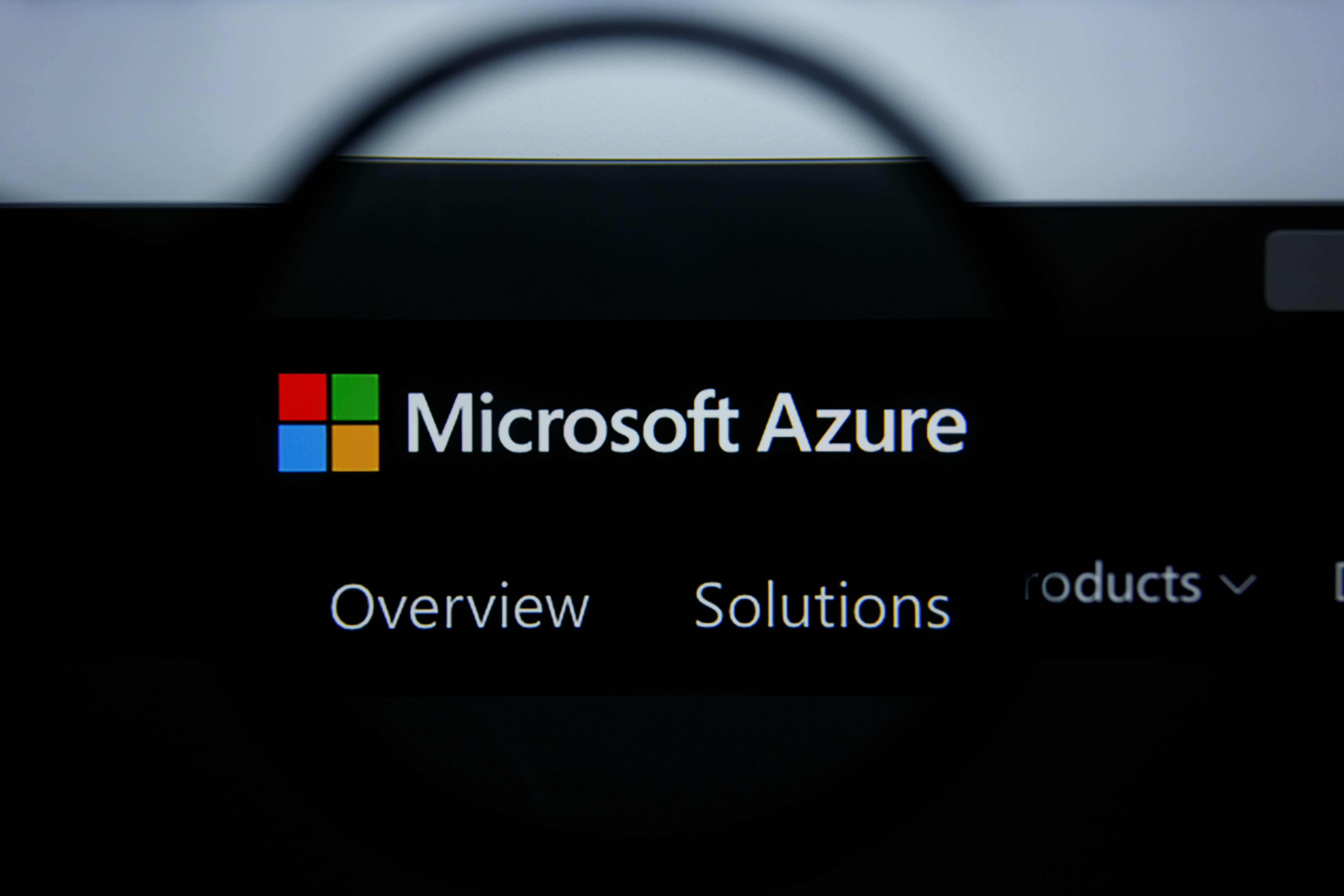 One of those responsible for this impulse was Azure. Service revenue grew by 48%, while revenue from server products and cloud services increased by 22%. Both fit into the Intelligent Cloud category, which had revenues of US $ 13 billion (+ 20%) in the registered quarter.

Microsoft reported that personal computer revenue was $ 11.8 billion in the third quarter of the year, an increase of 6% compared to 2019. Individually, however, Windows revenue fell 5%. The result may be from the commercial sector, as the sector in the Windows professional had a 31% growth in revenue.

READ MORE  you will pay more for video games

The platform’s commercial products and cloud services increased 13% in the period. Specifically in Brazil, IDC estimates that, in the second quarter, about 1.265 million computers were sold. The result, however, below the same period of 2019, registering a 12.6% drop in sales. 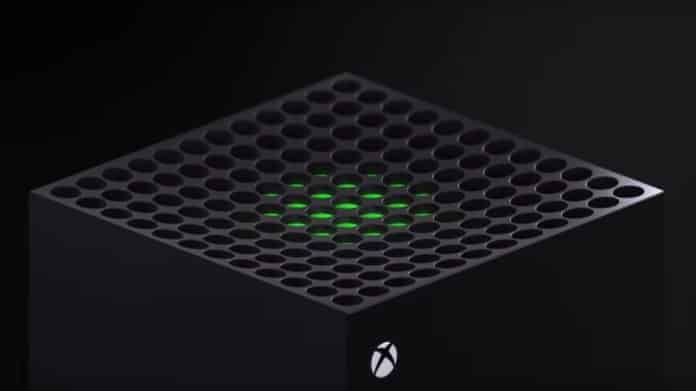 Debut of the new generation of Xbox also generates expectations after the purchase of the Bethesda stadium, responsible for franchises like ‘Doom’ and ‘The Elder Scrolls’. Image: Microsoft / Reproduction

In the games industry, Xbox content and services revenue increased by 30%. Microsoft is preparing the global launch of the new generation of consoles for the next September 10th. In Brazil, the new Xbox Series X / S arrive on the same date costing from R $ 2,999 to R $ 4,999.

During the reported period, Xbox Game Pass subscriptions and third-party titles helped boost revenue. In September, the company announced that the service had reached 15 million subscribers.

Revenue from the Surface computer line increased by 37% in the period. Microsoft does not market these products in Brazil, although it updated the line at the beginning of the month.