In the Linux world there are several components that are part of the distributions. Unlike Windows and macOS, in Linux distributions we can change the graphical work environment. The offer is vast, with the user being able to choose between Gnome, KDE, Xfce … among others.


The new Xfce 4.16 has recently been released! Find out what’s new. 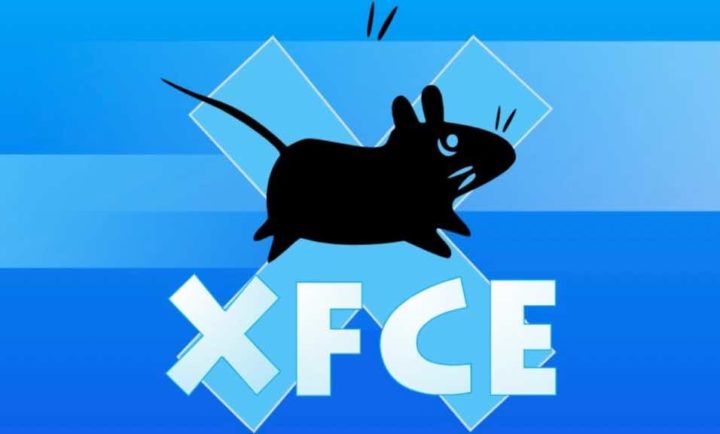 The Xfce 4.16 desktop environment was recently released as a major update that brings numerous new features and improvements over the previous version, Xfce 4.14.

Unlike Xfce 4.14, which has been in development for over four years, Xfce 4.16 has been “only” about a year and a half in development, but it brings big changes that fans of the light desktop environment will certainly enjoy. 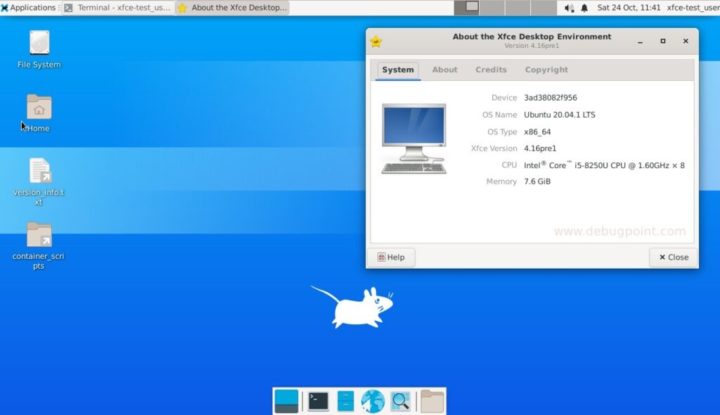 Of the various novelties, the highlight of Xfce 4.16 goes to a renewed interface, with new icons and a set of colors.

Also noteworthy is the support for fractional scaling in the View dialog box, dark mode for the panel, improved search and filtering features for configuration management, support for client-side decorations for all dialog configurations, as well as a dialog about the revamped Xfce that now shows basic system information.

The window manager has also undergone changes in Xfce 4.16, and is now faster. The Thunar file manager has also been updated in this version and now allows users to pause copying and moving operations. You will also have support for file transfer waiting lists, etc.

With the new release of the new version of this desktop there is also a new wallpaper (as is normal with each release). The dependencies have also been updated, as GTK2 is no longer supported.

READ MORE  Another Windows app that Microsoft took to Linux