Xiaomi has launched together with its partner Amazfit two smartwatches that are on the wrist of many users. The Amazfit GTS and Amazfit GTR were a success in 2019 and their legacy is already being prepared.


According to what was revealed by the GeekDoing forum, the launch of these two smartwatches is getting closer and closer. And accompanying them will be another model called Amazfit Neo.

As indicated by this publication, Amazfit GTS 2 will have support for several virtual assistants. And it is expected to arrive with better health and sports monitoring capabilities.

For now, these are the few details revealed about these wearables. As your launch approaches, we will certainly get to know more details about these. 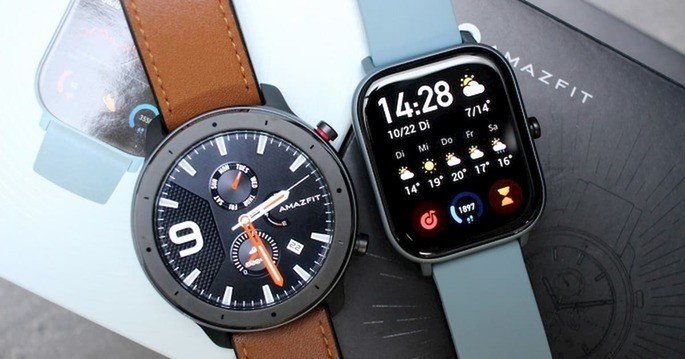 Remember that the Amazfit GTS has a very “sober” square design, reminiscent of the Apple Watch. The Amazfit GTR has a round design and is more classic. The Amazfit Neo can arrive with the same design line as the already launched Amazfit Ares.

READ MORE  Google already allows you to see dinosaurs in the real world: this way you can build your Jurassic Park at home