A few days ago it was said that Xiaomi could suffer seriously due to the price hike of the new Qualcomm Snapdragon 875, the next high-end processor for Android smartphones.

After this information, Pan Jiutang, a partner in Xiaomi’s investment department, said that it does not seem possible that the prices of Xiaomi smartphones could rise much. In fact, he said that there may be a decrease in the value of the top of the range already launched so far. 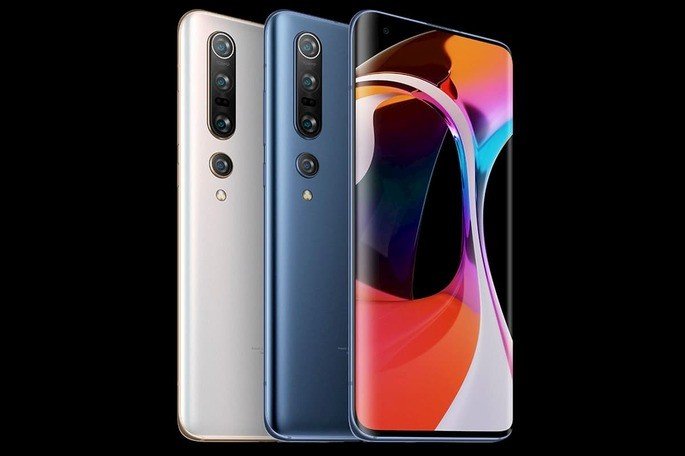 It is no secret that Xiaomi will launch smartphones with Qualcomm’s new flagship processor. Rumors say that the value of the new chip, which should only be launched at the end of this year or beginning of next, will rise by € 100 compared to the Snapdragon 865. In other words, whether we like it or not, if that happens, it is almost certain that all smartphones this chip will increase its value.

However, Pan Jiutang said that a certain South Korean is not selling its high-end smartphone with the Snapdragon 865 processor.

Although he did not mention Samsung by name, we believe that the executive is talking about the Samsung Galaxy S20. This piece of information is very important, because Samsung is largely responsible for the value of Qualcomm’s processor.

That is, the more Samsung sells smartphones with this processor, the more popular it becomes. In other words, demand also increases. In turn, since the Galaxy S20 (apparently) is not being that popular, Qualcomm has to lower the value of the chips in order to encourage other manufacturers to bet on the processor.

The executive ended by saying that he did not believe Qualcomm would raise the price of the new processor because MediaTek’s competition is increasingly serious.

Although MediaTek is not willingly looked at in the Old Continent, the chips from the Asian processor company are increasingly competitive and are getting better and better. Although they are not, in my opinion, able to fight Qualcomm’s top of the range, they are still a good option for the mid / high end terminals.