Much to the surprise of fans of the brand, Xiaomi refreshed its line of routers with a new model. After the success of the Mi Router 4 launched in 2018, the company now launches its Pro version.

This new model stands out for taking the step for five 5DBi antennas, and its supported speed is now 1317Mbpds (instead of 1167Mbps). This arrives for a very attractive value of € 25. 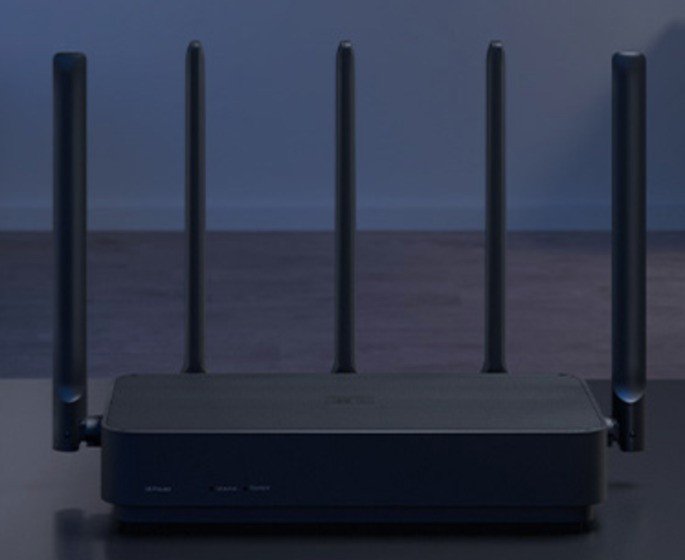 As its price indicates, this is not the most innovative router on the market, but it will be more than enough for those looking for something competent at a good price. It is supported by Wi-Fi 5 and 802.11ac networks.

As you would expect, this brings you support for 2.4GHz and 5GHz networks, with the speed already mentioned above. This will be more than enough for most users, since the maximum fixed internet speeds in Portugal still do not reach these numbers. 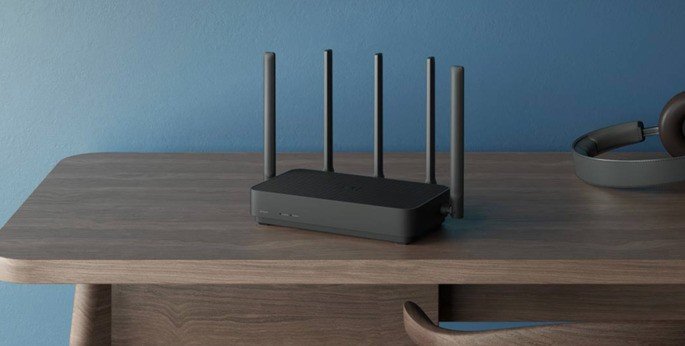 You will have access to PA and LNA signal amplifiers, which will certainly help you get the signal to more difficult places in the house. It has a WAN port and three LAN ports, all of them Gigabit Ethernet. Its Qualcomm processor and 128MB of memory allow it to accommodate 128 devices at the same time.

The new Mi Router 4 Pro has already hit the Chinese market for 199 yuan – anything from 25 €. It will be a matter of time before we find it in the usual online stores, and hopefully Xiaomi will launch it officially in Portugal, keeping the price attractive.