It’s already the next day December 28 that we will get to know the flagship from Xiaomi. It is called Xiaomi Mi 11 and can arrive with the Pro version if the Chinese manufacturer maintains the approach applied last year.


The Android smartphone will see the light of day in China, arriving with the latest version of the brand interface, the MIUI 12.5. Now, according to an information leak originating from the Weibo social network, we already have a clear sense of the price of the Xiaomi Mi 11.

Table Of Contents hide
1. What to expect from the Xiaomi Mi 11?
2. Xiaomi Mi 11 prices in China

What to expect from the Xiaomi Mi 11? 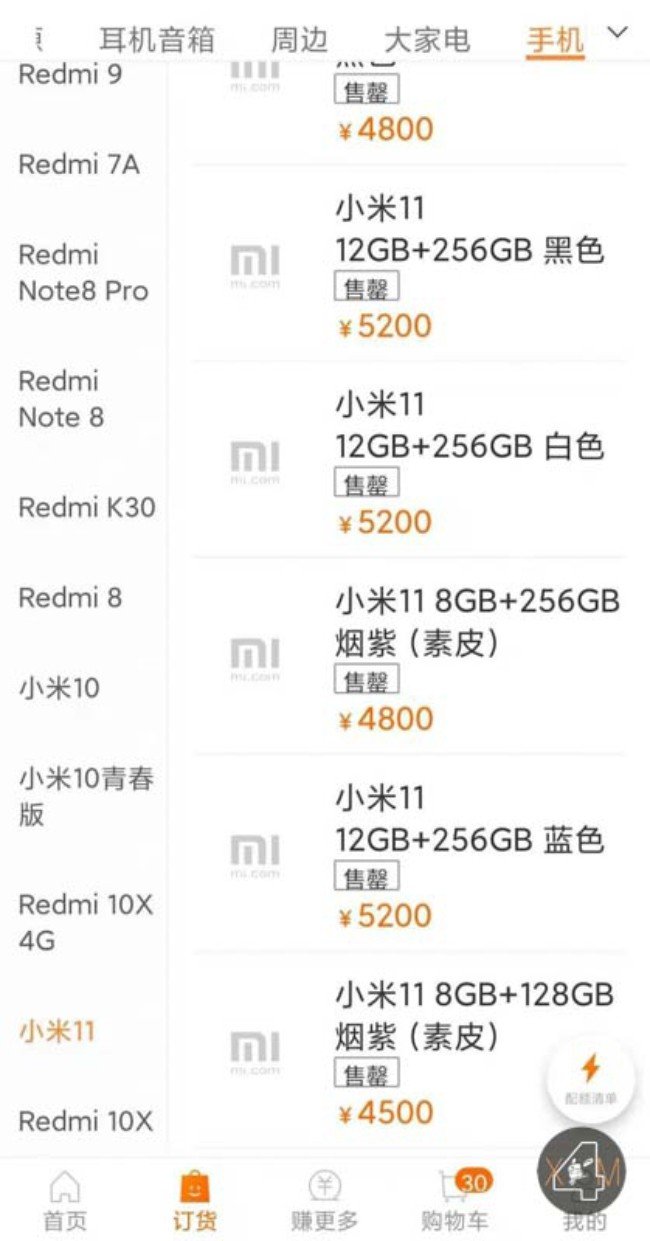 Over the past week we have seen this mobile device being used in real life, some samples of its photographic potential, main features and even some benchmark tests. Now we have the first price information in China.

The values ​​were converted at the current exchange rate and reflect the possible price distribution in China. In other words, these will not be selling prices to the public in Portugal, nor in Europe.

In comparison, Xiaomi Mi 10 cost € 527 in China and arrived in Europe for € 799. In view of this differential in values, we believe that the manufacturer will maintain a different pricing strategy for the Christmas market and the European market.

That said, I wouldn’t be surprised to see the new Xiaomi smartphone costing from € 799, to € 849, or even € 899 if I could make a guess. It should be noted that it will only be certain when it is officially presented and subsequently launched globally.

And finally, it remains to be seen how much the “Pro” version will cost, if it actually exists.