Since its launch 1 year ago, the Xiaomi Mi A3 is most likely one of the brand’s most problematic smartphones. After serious problems caused by the update to Android 10, which was canceled several times, the Mi A3 returns to give problems with the new update. 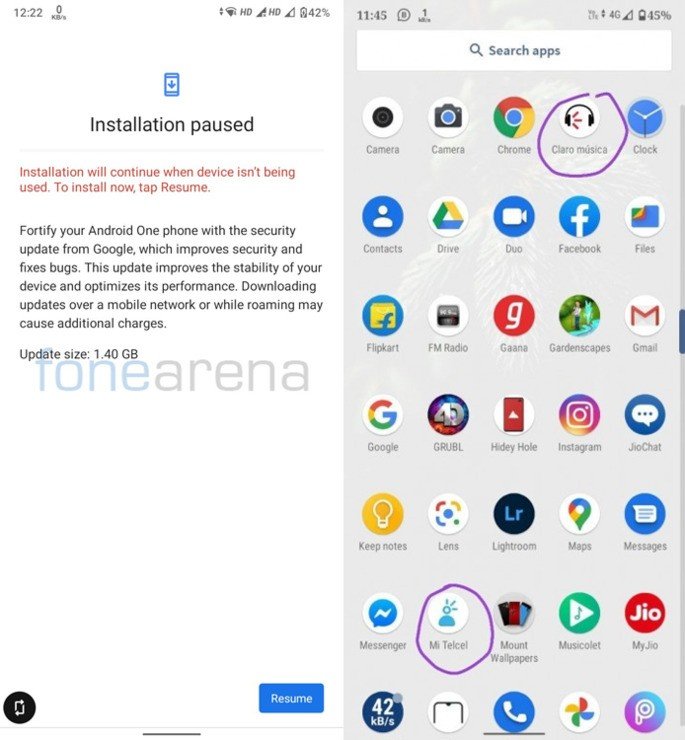 As mentioned in the Mi Community by several users and, confirmed by the FoneArena website, this update for the Xiaomi Mi A3 is cataloged as a “security update”. Usually, these updates are quite small, since they do not bring the implementation of new features or new applications.

However, that is not what is happening with the Xiaomi Mi A3. With a total dimension of 1.40GB, this update is certainly not just for improving smartphone security. In addition to the problem with support for dual-SIM, several users in India have already confirmed the introduction of Telcel animation at startup of the operating system.

This problem does not appear to be exclusive to users in India, as some Spanish users have also made themselves heard in the Xiaomi forum. Finally, reference was also made to the addition of some new applications, which is certainly not a natural procedure for “security updates”.