We have long hoped that Xiaomi will offer us the Xiaomi Mi Mix 4. In fact, the wait has been tedious. However, everything may be about to change.

The XDA staff found a code on MIUI 12 that assures us that Xiaomi is working on two new smartphones. One with a 108MP camera and the other with 64MP on the main sensor.

Xiaomi Mi Mix 4 must be about to arrive 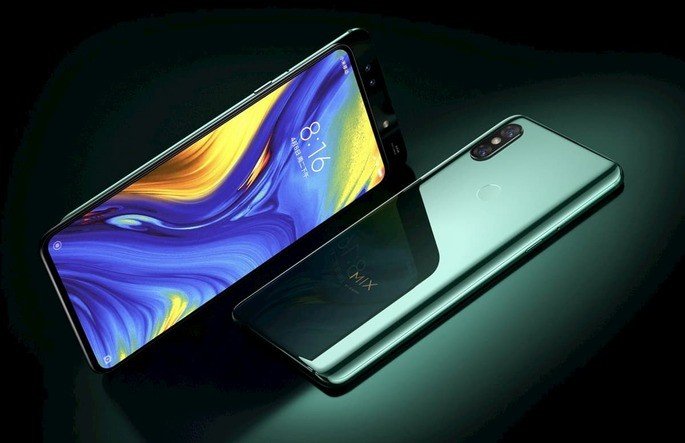 Xiaomi executives have already mentioned that the smartphone exists. However, we still lack concrete information about the device. Hence, this information from the XDA staff will give us some insight into what is coming.

According to the findings, the code name is “Gauguin” and “Gauguin Pro”. We are also sure that it will arrive with Qualcomm processors. It was also mentioned that smartphones will be released globally.

That is, since Xiaomi is investing in MediaTek chips for its intermediate smartphones, it is entirely plausible that we are looking at high-end models.

Earlier rumors that we talked about a new variant of the Xiaomi Mi 10, however, these leaks speak of two devices. That is, it is more than possible that we are looking at a Xiaomi Mi Mix 4 and a Mi Mix 4 Pro.

This would be the first time that Xiaomi would launch a “Pro” model for its Xiaomi Mi Mix, but I wouldn’t be surprised if it did. The “normal” model would arrive with a more inviting and competitive price, while the Pro would give them the possibility to install anything and everything and sell at a higher price.

In short, we are still waiting for Xiaomi to take the first step. For now we continue to wait. However, this is one of the few times that an information leak from the Mix range even makes sense.