These days MIUI 12 starts to steadily reach the first Xiaomi globally. The latest version of user interface it brings a lot of safety and aesthetic news, and one of them should be copied by all competitors.

In its Beta versions, Xiaomi is testing a Sound assistant that allows users to play audio from more than one source simultaneously. You can see how everything works in the images below. 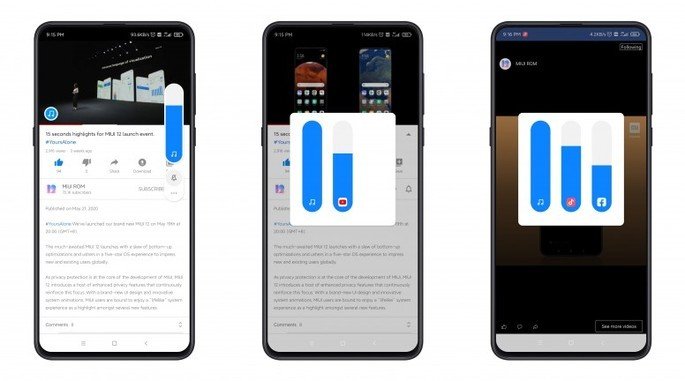 This is a feature very similar to what we already have on Windows, but on mobile. The user can adjust the volume of various sound sources that are playing, instead of just controlling the overall volume of the system.

How to activate the sound assistant on MIUI 12

This is a feature that can be activated in the Sound and Vibration Settings. This will allow you to control sound that is coming out of Facebook and YouTube independently, for example. 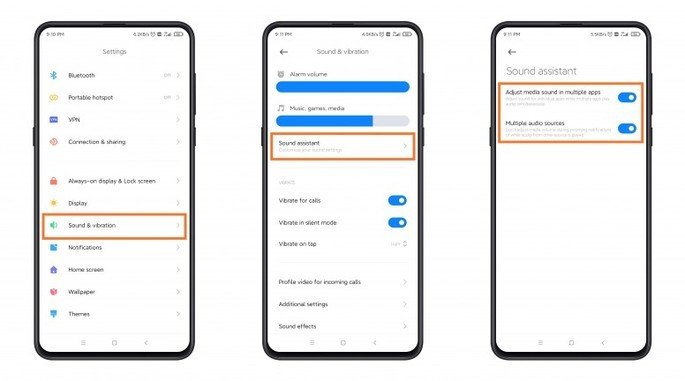 This is the type of functionality that you will want to use when you are, for example, using the split screen with two applications. The feature is now available on the Chinese version of MIUI 12, but it will also reach the global version and Xiaomi.eu.