Xiaomi introduced the new version of its MIUI interface in April, bringing great news that made millions of fans extremely excited. Since its introduction, the MIUI 12 beta has started to be made available for several smartphones both in China and in several global markets.

As usual, stable versions of the new MIUI start to be launched first in China, and then reach global markets. After being made available for a limited number of smartphones, we now receive confirmation that 13 more devices have already started receiving the stable version of MIUI 12. 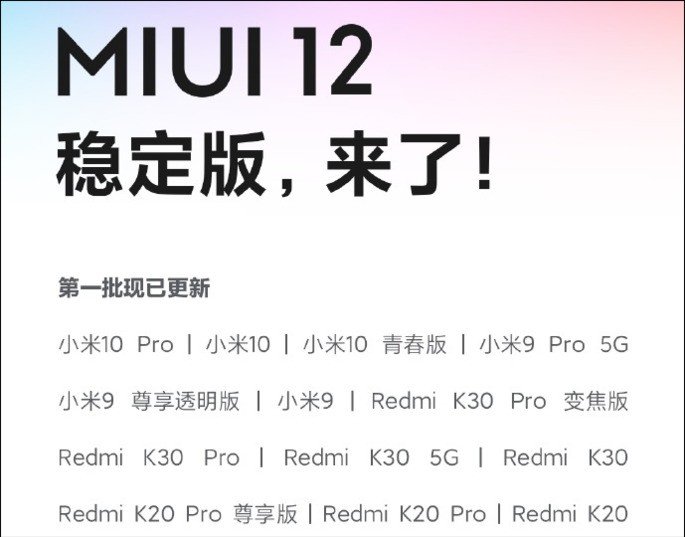 It is important to note that at this early stage, the stable MIUI 12 is only being made available in China. However, it remains excellent news for Xiaomi users worldwide, confirming that development is being done as fast as would be desired.

Therefore, it is expected that these same smartphones will end up receiving MIUI 12 globally over the next few weeks. 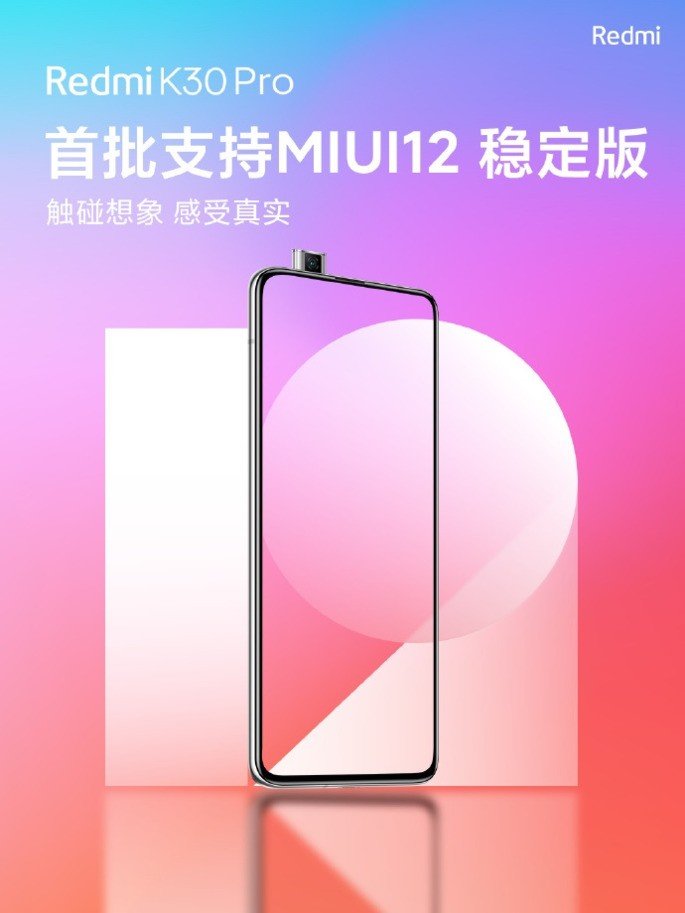 This is a very exciting phase for all Xiaomi smartphone users, as it is often more important to upgrade to a new version of MIUI than to the Android system itself. The great innovations and new features arrive in the new versions of MIUI and not of Android.