Xiaomi has already shown us one of the most impressive technologies in the past, however, we haven’t seen it coming to a smartphone on the market yet. All of this could change later this year.

We obviously talk about charging the smartphone at 100W. Incidentally, Xiaomi even showed a video where it carried a smartphone with a 4000 mAh battery in just 17 minutes with this technology.

Table Of Contents hide
1. Xiaomi 100W charger video
2. What will be the first Xiaomi smartphone with 100W charging

This video went viral and was seriously talked about in 2019. At the time, the brand promised that the technology would be available on smartphones in 2020, however, we are already in the middle of the year and still no brand equipment has the expected technology.

However, according to the well-known leaker “Cat Station Digital”, which has proved to be correct in the past, the new feature will even reach Xiaomi smartphones in 2020. It remains for us to know which ones.

What will be the first Xiaomi smartphone with 100W charging 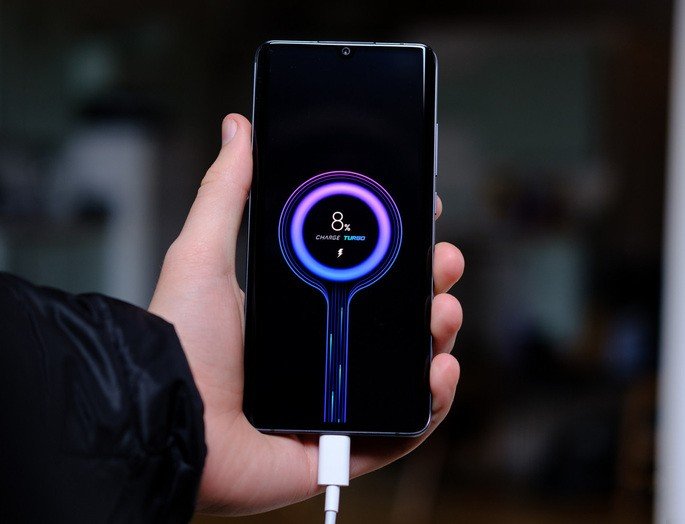 It is too early to be sure, however, we have some equipment on the favorites list. The famous Xiaomi Mi Mix 4 has long been expected and continues without giving the appearance of its grace. Or a possible Xiaomi Mi 10 Pro +.

It was said in the past that Xiaomi would reveal a top of the range already in August, however, it does not seem to me that this terminal will be the last top of the range that the brand will reveal in 2020.

I remember that Qualcomm is expected to reveal its new high-end processor in the next month. That is, it is possible that Xiaomi is waiting for a new processor capable of better handling the way of charging the 100W.

One thing is certain, if this feature reaches the terminals later this year, it expects that next year we will have more manufacturers to increase the loading speed considerably.