The new Xiaomi Poco M2 Pro will be officially unveiled on July 7. We still have no idea if the terminal will officially arrive in our country, however, I see no reason why this should not happen.

I remember that the Xiaomi sub-brand, Poco, launched the F2 Pro, which is already officially sold on the Xiaomi Portugal website. Its only drawback is the value slightly above that shown. 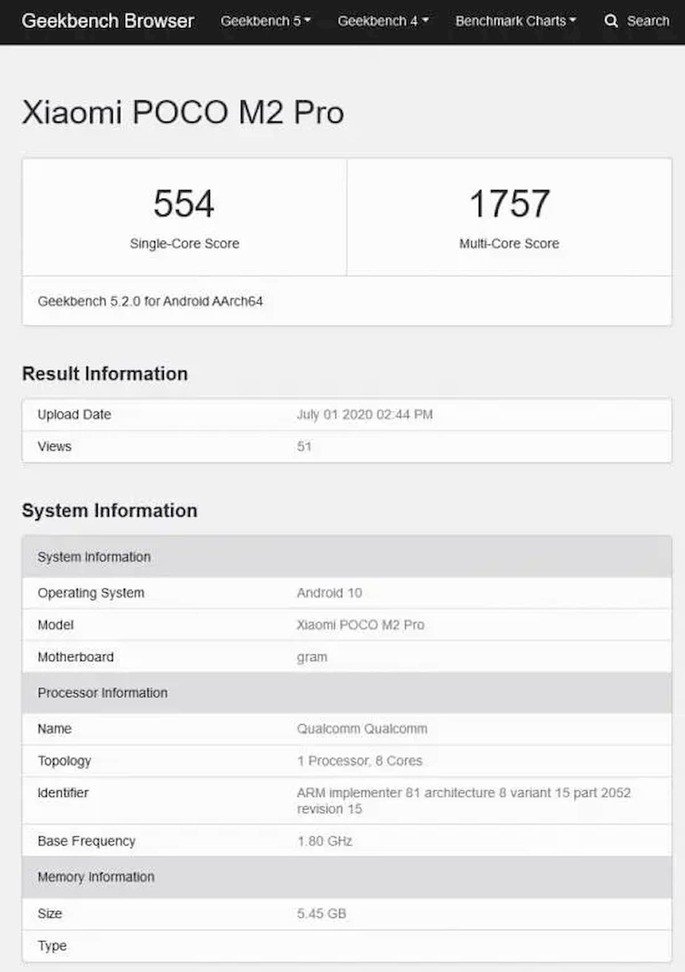 In its passage through Benchmark GeekBench, we took some information from the new Xiaomi Poco M2 Pro. In the photo it is confirmed that the terminal will arrive with 6GB of RAM and we also have the information that will have a Qualcomm processor.

Xiaomi has increasingly used MediaTek for its intermediate smartphones, however, the same will not happen with the Xiaomi Poco M2 Pro.

As for the processor itself, we know that it will run at 1.8GHz and our bets are on the Qualcomm Snapdragon 720G model. A quality chip for a mid-range smartphone that will make the Xiaomi Poco M2 Pro’s price more inviting.

Finally, the image says that Xiaomi Poco M2 Pro will bring Android 10 installed as standard. Something you would expect on a smartphone presented at this time of year.

Design could be identical to Xiaomi Redmi Note 9 Pro. 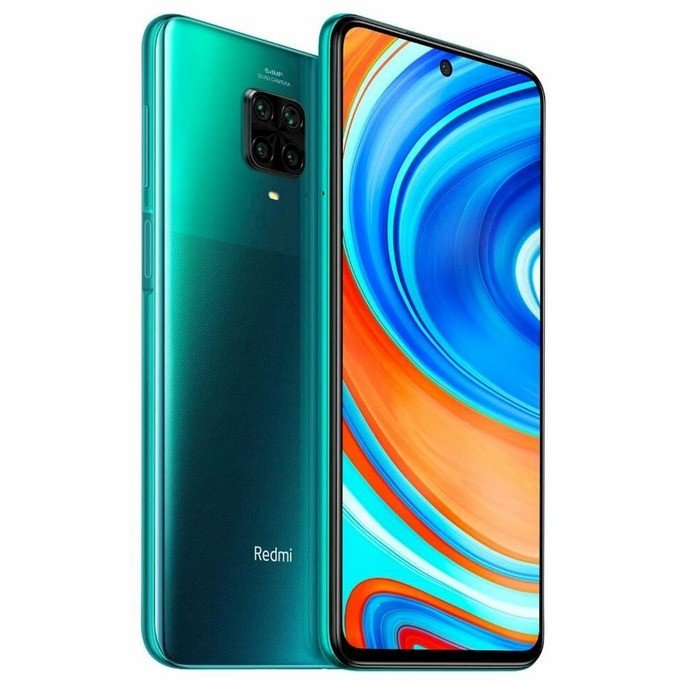 Past rumors indicate that the design and lines of this Xiaomi Poco M2 Pro may be identical to those of the Xiaomi Redmi Note 9 Pro. That is, Xiaomi may well create a rebrand of a popular smartphone and adapt internally for the market that will come out. It is worth mentioning that this Redmi arrives with the same processor that we talked about above.

READ MORE  "Borderlands" to "Bioshock" on the switch