Xiaomi celebrates ten years and could not miss the occasion. For this, the company held today an event in which it brought us several news that deserve to be highlighted. After smartphones, now is the time to look at your new television.


The Xiaomi Mi TV LUX OLED Transparent Edition is not just any television and certainly will not leave anyone indifferent. This is the first model of its kind launched by the brand and, according to her, the first to be mass produced. 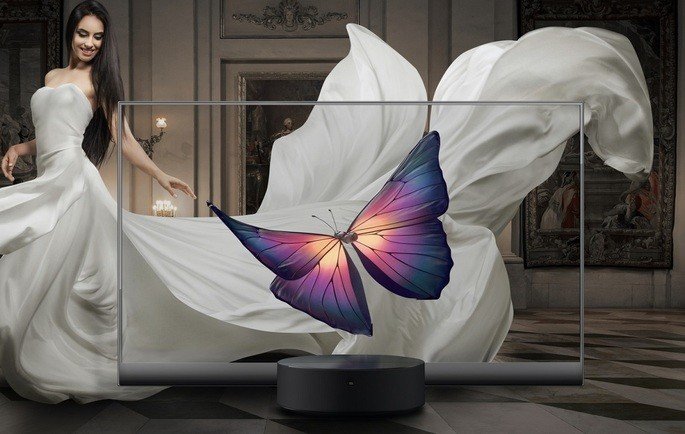 As with any television, the first thing we notice is its screen and the Xiaomi Mi TV LUX OLED Transparent Edition screen is impressive. It stands out not only for its small and elegant margins, but also for its transparency.

According to Xiaomi, the images presented by Xiaomi Mi TV LUX OLED Transparent Edition will give the sensation of floating in the air. The image will be projected from the base of the television, where all the necessary components are found.

READ MORE  Word, Excel and PowerPoint are updated for the iPad version 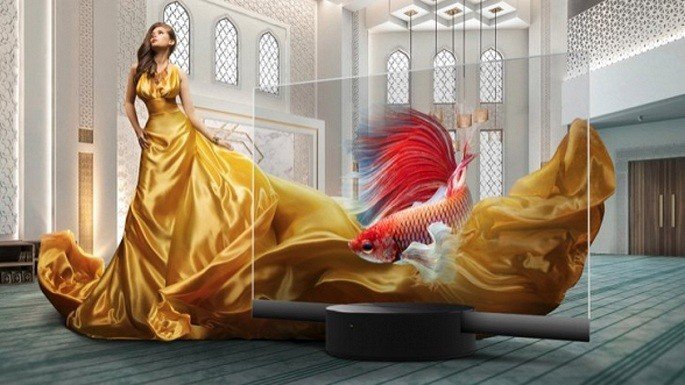 The Xiaomi Mi TV LUX OLED Transparent Edition has a structure of only 5.7 mm thick, giving it a unique elegance. In fact, Xiaomi claims that this television is perfect not only for your home, but also for galleries, museums, shopping centers or theaters.

Its transparent panel is a 55-inch OLED that promises rich blacks and unmatched shine. The fluidity of your images was also not neglected, with a refresh rate of 120Hz, response times of just 1ms and MEMC technology.

This being a Smart TV, it comes equipped with the MediaTek 9650 processor developed exclusively for smart TVs. Sound quality will also be top notch, thanks to support for Dolby Atmos technology.

Price is not for any wallet

The Xiaomi Mi TV LUX OLED Transparent Edition was unveiled in China with a selling price of around € 6,113 and it is far from the portfolio-friendly offers that the company has in its portfolio. For now, there is still no information for global availability.

Before you go, check out the best cheap Smart TV, with good shopping in Portugal. In addition, discover the best 4K TV for sale in Portugal, with options for various budgets.