In recent times we have witnessed a growing race to increase the charging power of smartphone batteries. This change will be a way to compensate for the capacity of batteries that physically do not have room to grow. In this sense, we see OPPO, Vivo and Xiaomi, as examples in these works.


Now, a new certification states that Xiaomi will have ready a new smartphone model with battery capable of charging 120W. In addition, other interesting details are revealed. 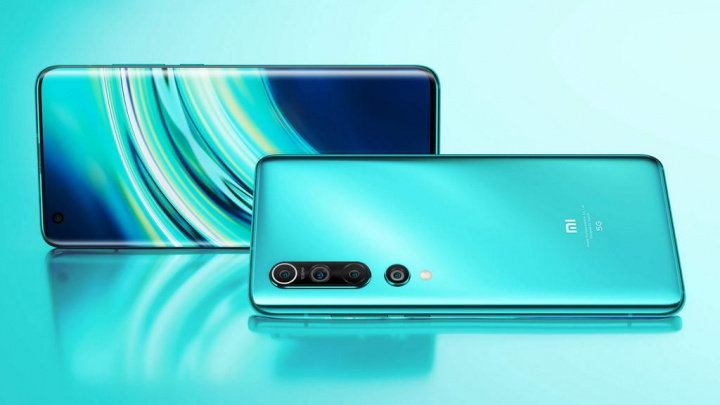 Table Of Contents hide
1. New Xiaomi smartphone to be charged at 120W
2. Share this:
3. Related

New Xiaomi smartphone to be charged at 120W

It was through a new certification on the Chinese platform 3C that another Xiaomi model became known, with the number M2007J1SC. Hence the fact that it is certified for charging at a maximum power of 120W, more specifically 6A and 20 V.

In addition to this information there is also an indication that this is a 5G smartphone, so it will have to be equipped with a suitable processor.

To complement this information, the same model has already been found in the MIUI 12 code. Associated with it there is a code name “cas”. According to the XDA Developer website, this code name is associated with the Snapdragon 865 processor, a 5G processor. However, it may come equipped with the Snapdragon 865+, since there is no distinction between them, in the analyzed lines of code.

Recently, there appears to have been a change to the code in the camera reference. Previously the reference was for a 108 MP camera, however, the amendment states that the main camera will be 48 MP. 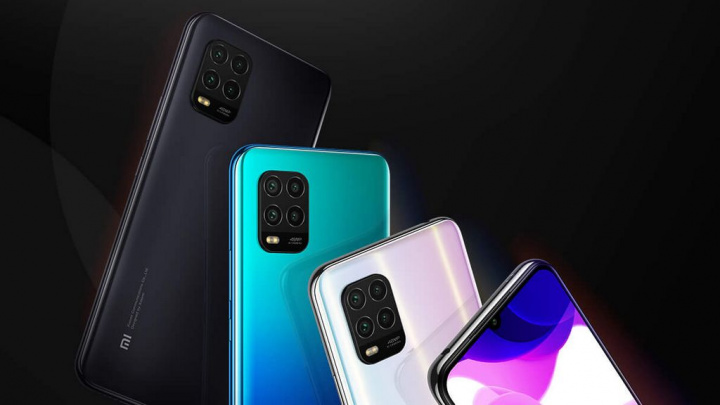 Still with the camera requirement, the “cas” model should come with optical zoom and a “supermoon” mode. You will also have a wide-angle camera dedicated to macro photos. With these references, however, it is not clear whether the smartphone may have 3 or 4 cameras in the main module.

In the same analysis, it was not possible to identify whether this would be a specific proposal for the Chinese market or if, on the contrary, it could reach the global market.

What is Pegasus, the spyware that got into the WhatsApp of Spanish politicians to spy on them and sparked a scandal

Samsung DeX will finally be everything we wanted! Big surprise on the way