Although there are excellent offers in a higher price segment (Apple and Samsung), it is the Chinese manufacturers that have given the most cards in the expansion of the smartwatch market. Now, thanks to its FCC certification, it appears that the Oppo Watch is about to be launched globally, arriving to threaten Xiaomi’s various offerings.

The smartphone market is increasingly interesting, with several manufacturers betting heavily on the launch of new watches with their own operating systems. After a long period of stagnation, the decision to stop using Google’s WearOS, ended up providing an impressive evolution in this market.

Despite not competing directly with most Xiaomi offers (under the Amazfit brand) due to its higher price, Oppo Watch can put itself in a privileged position to win over Android users who wanted to have an Apple Watch. Its design is not deceiving, presenting itself extremely similar to the Apple smartwatch and has impressive specifications.

Launched in China last March, the Oppo Watch arrived with a base price of around 250 euros for the 46mm model and 190 euros for the 41mm model. A price well above any Xiaomi offer, but which can be overlooked thanks to the excellent price / quality ratio. 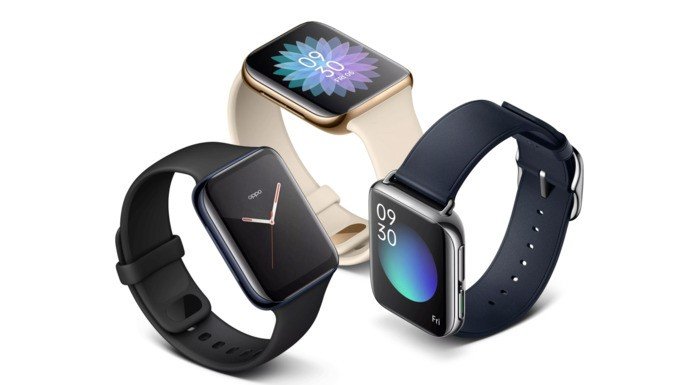