According to information advanced by the website IT Home, a document signed by Xiaomi was revealed in which the order for Qualcomm Snapdragon 875 processors was made, which will be used in the tops of the range for 2021. With this document, the price of the new processor was revealed and the news is far from the best .

In the document, it was revealed that the Snapdragon 875 will cost around € 222, including the processor and the respective Snapdragon X60 5G modem. When compared to the price of its predecessor, it arrives with an increase of around € 100, which will certainly be reflected in the values ​​practiced in the new smartphones. 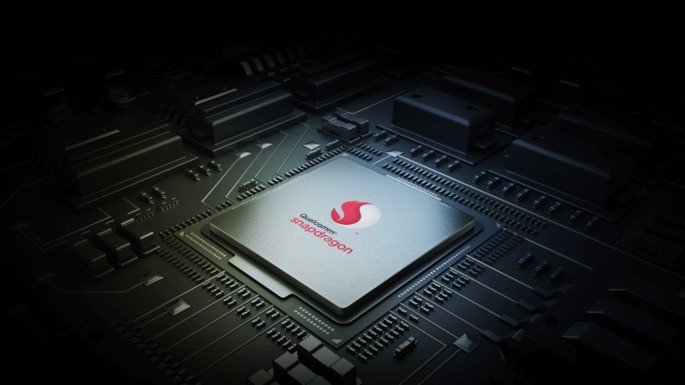 The same source says that, Xiaomi is currently in a complicated phase to decide what will be the prices of its tops of range for 2021.

Currently Xiaomi is one of the manufacturers that makes available to its fans some of the most affordable high-end smartphones, thanks to its subsidiary Redmi. Although the same should be repeated in 2021, fans of the brand need to start preparing to open the laces to the bag.

With regard to the successors of the Xiaomi Mi 10 and Black Shark 3 Pro, prices may even assume staggering values. Some of the available models have already crossed the € 1,000 barrier, and everything indicates that with the arrival of the Snapdragon 875 and expected improvements in the technologies of its cameras, the values ​​may even reach the € 1,200 mark.

Although the recent information helps to “paint a scenario” very little positive for the prices of the top of the range in 2021, it is important to point out that for now it is nothing more than pure speculation. It is possible that until their presentation date, manufacturers will be able to find a way to at least keep their prices at a level similar to this year.