One of Xiaomi’s great strengths is its MIUI interface, which has long since become one of the most popular Android interfaces, bringing numerous additional features for its users. Now, the XDA Developers team has discovered that the brand is preparing a new feature inspired by Google Camera. 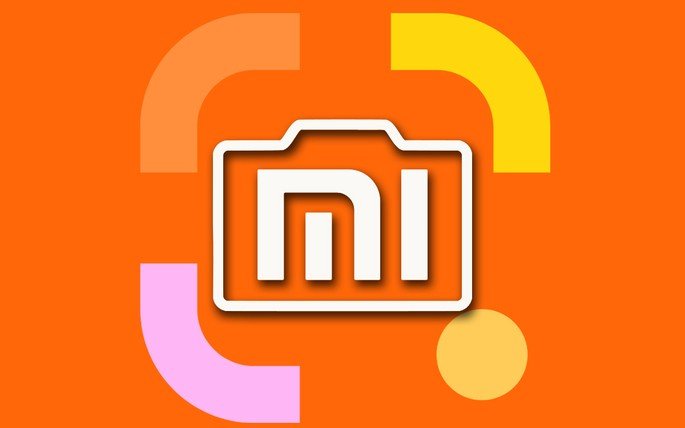 Through the analysis of the MIUI Camera APK present in one of the beta versions of MIUI 12 in China, they discovered a new feature called “AI Shot”, which is clearly inspired by the “Top Shot” present in Google Pixel smartphones.

Table Of Contents hide
1. How the new AI Shot feature will work on Xiaomi smartphones
2. When you can experience AI Shot on your smartphone

How the new AI Shot feature will work on Xiaomi smartphones

XDA Developers warns that the lines of code presented were originally in Chinese, and there may be little grammatical consistency. Still, they confirm that it is possible to have a good idea of ​​how this new feature will work, especially since it is possible to see that it is clearly inspired by the functionality launched in the Google Camera.

As far as it was possible to understand, when using AI Shot, the smartphone will capture a series of “burst” photographs, then using an artificial intelligence algorithm to select the best image. Usually, the best photo is usually the one where the subject is smiling, with eyes open and / or looking at the camera.

It will be interesting to see if Xiaomi will be able to add even more features to AI Shot, improving its performance when compared to the functionality present in the Google Camera. An interesting feature could be related to the focus on the photographs, which often ends up not being “perfect”.

When you can experience AI Shot on your smartphone

There is still no information on when they will start to implement the new AI Shot functionality in MIUI 12, being only present in the lines of code for now. However, there are indications that it could start reaching the Chinese MIUI 12 beta very soon.

Once released in the various beta versions, it will not be long before all smartphones receive functionality. So, when your smartphone receives the update for MIUI 12, chances are you can already take advantage of the new AI Shot functionality.