Table Of Contents hide
1. Reasons To Replace Your Old Phone
2. The Phone screen has been broken
3. Your phone’s battery is getting weaker
4. The touch screen of the phone is working slow
5. The phone is rebooting itself again and again

Reasons To Replace Your Old Phone

In this digital age, if there is one device that is being updated very frequently, then it’s definitely the mobile phones. Every year or within 6 months, we get to see new technology used in smartphones that are introduced as the new feature in the market. This is one of the major reasons that people today keep changing their phone from time to time. However, there are some who still prefer to use their ageing phones despite its odd condition.

They believe in the mindset of keep using it till it is functioning. But, is it okay to have such thinking when the phone market is undergoing radical changes very frequently? Well, the answer lies in the fact that phones are not a mere device for calling. It is being used for a plethora of other things as well such as using playing music, browsing the internet, recording videos, clicking photos and many more.

However, this doesn’t mean that you should change your phone every month or two. You should see the condition of your phone to analyse whether you need to change it or not. Still, it is seen that people get carried away with the thought that they can extend their phone usage even further. Here, in this blog, we have mentioned 7 major signs that indicate that you need to replace your phone ASAP. So, let us see them one by one.

The Phone screen has been broken 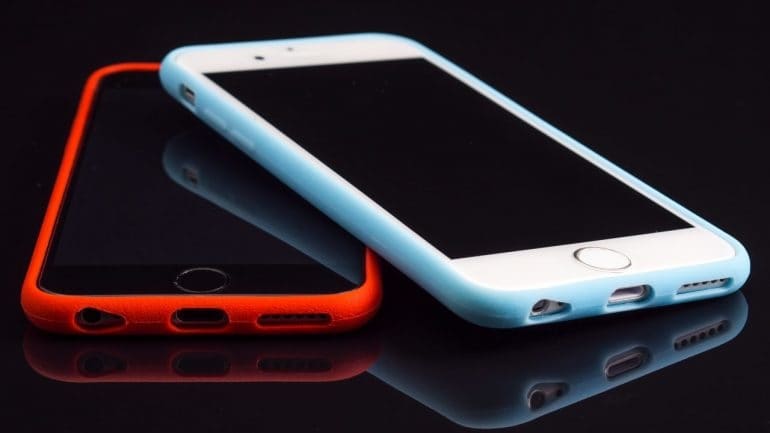 The first and most alerting signs that you need to replace your phone is when its screen is broken. Well, it becomes really difficult to see the phone features and use other apps when the screen has been cracked. Apart from these, using a phone with broken glass is quite dangerous as well. There will be chances that the glass fragments can fall into your ear quite easily that can lead to further damage.
So, if it’s been only a few months since you bought the phone, then your first step should be to take it to the repair shop to replace the screen. Well, if the price of the screen is high, then it would be better to go with a new phone.

Your phone’s battery is getting weaker

Batteries are good indicators that define the performance of any phone. So, during the time of the purchase, your phone was used to function 1-1.5 day easily after the full charge. But, now you are barely able to make even full day, then you need to change your phone soon. Generally, after two or three years of lifespan, the phone battery capacity starts reducing rapidly, that can really cause trouble if you are travelling or on a trip somewhere. If the batter of the phone is detachable, then you can easily get the new one. However, if your phone has a non-removable battery in it, then you will have to purchase a new phone.

The touch screen of the phone is working slow 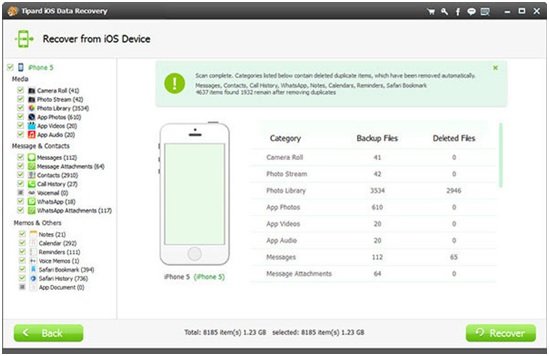 One big sign that you need to replace your phone quickly is when the touch screen of your phone is not working properly any more. If you think that your phone is facing a lagging issue or the touch screen is responding slowly, then there could be a major technical issue on your phone. You could get it repaired but even after repair, you are unable to swipe or tap on the screen, then your phone is no longer 100 % usable. Instead of spending more money further on this, collect some money to buy a new one.

Well, if you are planning to buy an expensive phone such as iPhone or any other then you can borrow a short term debt if you lack the fund. Somehow, you are jobless and out of funds you can go with fast loans for unemployed in Ireland that you can get immediately with bad credit and at an instant decision.

The phone is rebooting itself again and again

If your phone is facing rebooting and shutting down problem again and again, then it’s a clear indication that you need to buy a new phone. If it is occurring very frequently then your phone is having some serious technical issue. This could be due to the issue because of the battery or any software problem that you can get checked.
So, these were the major signs that you need to buy a new phone as early as possible. Hence, if you are experiencing any of these signs that you are facing in your phone, then you now know what to do.