Research published in The Astronomical Journal revealed that astronomers detected cyclopropenylidene (C3H2) in the atmosphere of Tit, Saturn’s satellite. The molecule is extremely rare and carbon-based, in addition to being so reactive that it can only exist on Earth if it is produced in the laboratory.


In fact, the particle has never been detected in an atmosphere, in the Solar System or elsewhere. Until then, scientists thought that the only other place that would remain stable is the cold void of interstellar space. But the atmosphere of Saturn’s moon can be an ideal environment for more complex organic molecules.

“We thought of Tit as a real-life laboratory where we can see chemistry similar to that of ancient Earth when life was taking over here,” said astrobilologist Melissa Trainer of NASA’s Goddard Space Flight Center, one of the chief scientists who will investigate the Moon in the next Dragonfly mission, which will be launched in 2027.

According to Trainer, molecules larger than C3H2 will still be found, but it is still necessary to know what is going on in the atmosphere to understand the chemical reactions that lead complex organic molecules to form and reach the surface.

Table Of Contents hide
1. Small and strange molecule
2. Tit a treasure trove of new molecules
3. Scientists want to find out if there’s life on Tit

Cyclopropenylidene – which even NASA researchers describe as a very strange small molecule – does not tend to last very long under atmospheric conditions, as it reacts quickly and easily with other molecules, forming other compounds. The interstellar space is very cold and diffuse, which means that the compounds are not interacting much and C3H2 can be made whole. 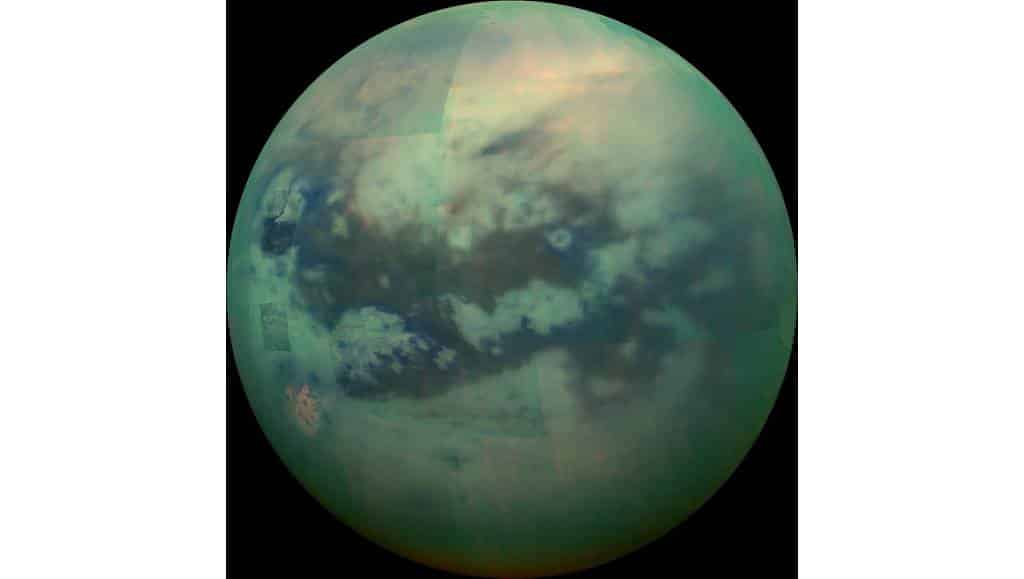 Tit is very different from interstellar space, as it has lakes and clouds of hydrocarbons, in addition to a predominantly nitrogen atmosphere with a little methane. The atmosphere is four times thicker than the Earth’s (which is also dominated by nitrogen). Beneath the surface, scientists think there is a huge ocean of salt water.

The particle was found in the upper atmosphere, above the surface, where it detected its unknown chemical signature. When comparing it to a database of chemical profiles, the team identified the molecule as C3H2. The low atmosphere at that altitude is likely to contribute to the survival of the molecule, but the reason why it appears in Tit and no other world is a mystery.

“When I realized I was looking at cyclopropenylidene, I found it really unexpected. Tit is a unique satellite in our Solar System and has proven to be a treasure trove of new molecules,” said Nixon.

Cyclopropenylidene is of particular interest, as it is known as a ring molecule (its three carbon atoms are attached to a ring). Although the molecule itself is not known to play a biological role, the nitrogenous bases of DNA and RNA are based on such molecular rings.

Scientists want to find out if there’s life on Tit

The smaller the molecule, the more potential it has, since reactions involving smaller particles with less bonds must happen faster than reactions with larger and more complicated molecules. This means that when this happens with smaller particles, a more diverse range of results appears. 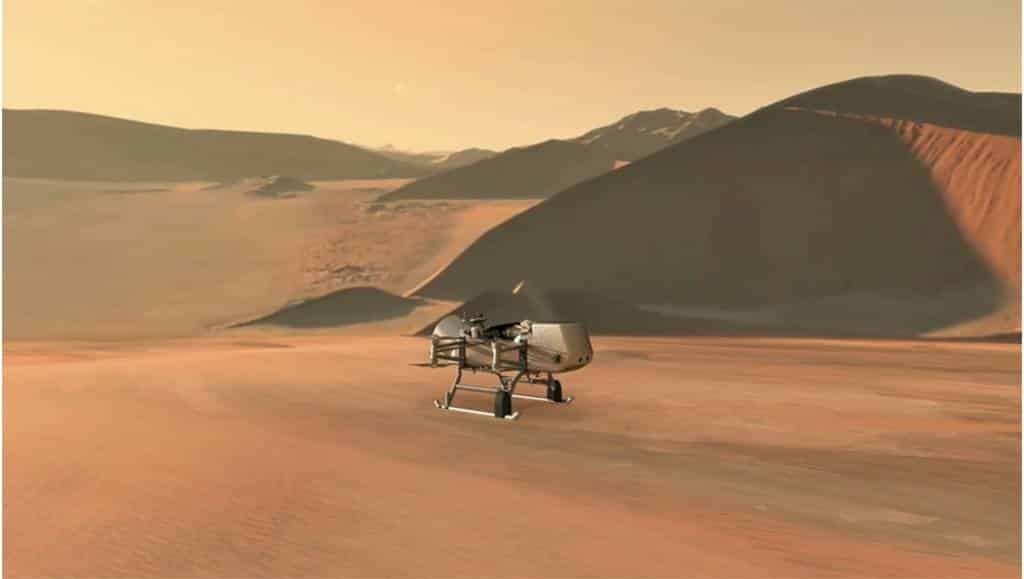 Previously, benzene (C6H6) was thought to be the smallest hydrocarbon ring molecule found in any atmosphere (including that of Tit).

Tit is already a hive of organic chemical activity, as nitrogen and methane break up in sunlight, triggering a cascade of chemical reactions. Whether these reactions can result in any kind of life is an assumption that scientists are dying to respond to.

“We are trying to find out if Tit is habitable, to know which compounds in the atmosphere reach the surface and then to find out if this material can pass through the ice crust to the ocean, because we think that where the habitable conditions are,” commented gelologist Rosaly Lopes from NASA’s Jet Propulsion Lab.

Finding out which compounds are present in the atmosphere is a very important step in this research process. Ocyclopropenylidene may be small and strange, but this extremely rare molecule may be a key piece of Tit’s chemical puzzle. Now scientists just need to find out how it fits.