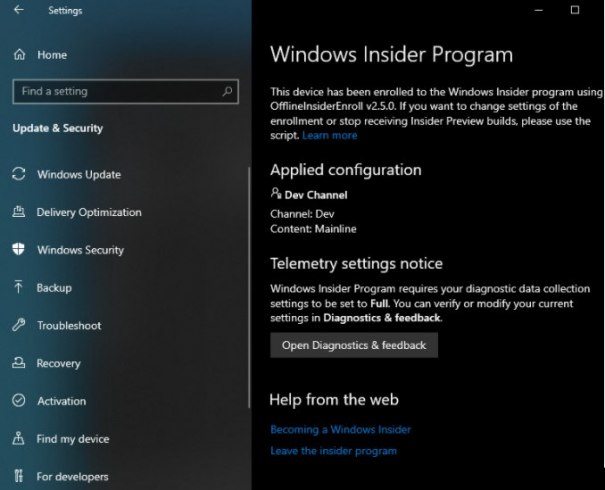 Windows 11 has been released recently by Microsoft, and it is only supported for 64-bit platforms. Users cannot install it on 32-bit versions of their computers. This Windows version is basically meant for PC users, but Microsoft is also allowing this OS to run on unsupported hardware for getting the developer’s preview. Now you might … Read more